ISL, I-League Teams To Vie For Glory In Revamped Durand Cup In Kolkata

Returning after a three-year hiatus, the 129th edition of the Durand Cup will feature six I-League and five Indian Super League (ISL) teams, including defending champions of the respective tournaments -- Chennai City FC and Bengaluru FC. 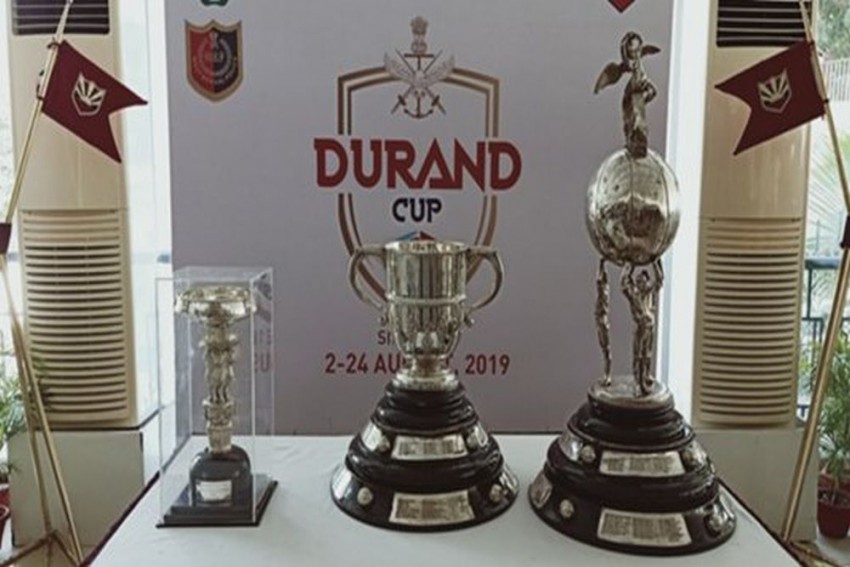 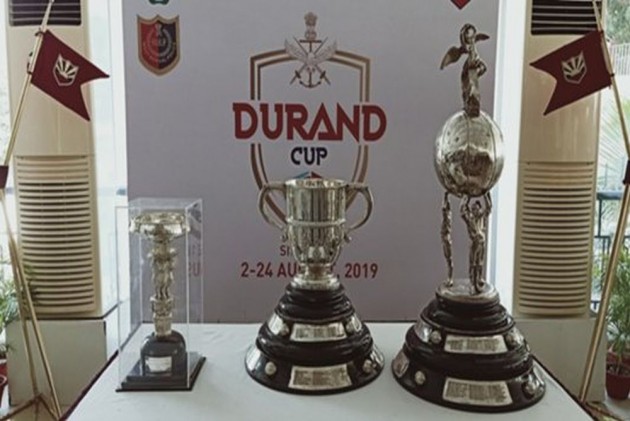 Heavyweights Mohun Bagan will kick off the historic Durand Cup at the Saltlake Stadium here on August 2 after the third oldest competition football tournament of the world has been shifted out its traditional venue, New Delhi for the first time.

Returning after a three-year hiatus, the 129th edition of the tournament will feature six I-League and five Indian Super League teams, including defending champions of the respective tournaments -- Chennai City FC and Bengaluru FC.

"We took a three-year gap to make it more attractive. Kolkata is the mecca of Indian football. So, it's an effort to revamp the tournament and make it a pan-India affair," Lt Gen RP Kalita, Chief of Staff, HQ Eastern Command told reporters here.

Former I-League champions Minerva Punjab, however, will be missed from the 16-team tournament which will also feature second division I-League team Mohammedan Sporting.

"I spoke to (Minerva) owner Ranjit Bajaj. They were 10th in the I-League table. We were initially planning to get top six teams from the I-League," he said.

From ISL, Kerala Blasters too will not be taking part and the Indian Army, the organisers of the meet, said they have roped in Gokulam Kerala FC as a replacement.

"They said they were unavailable, so we got in touch with Gokulam as we wanted a club from Kerala to come," he said.

The ISL franchises may not send full strength teams for the tournament.

"We spoke to the teams as well as with (All India Football Federation president) Praful Patel. There are some issues with the transfer window. The teams assemble the team by August end or September," Kalita said.

"We couldn't further delay the tournament as it would have clashed with the Calcutta Football League. So we are happy that the teams are coming and the tournament will happen," he added.

The Indian Army will feature two teams -- Army Red and Green. Besides, there will be a team each from Indian Air Force and Indian Navy.

16 teams will be divided into four groups in the league stage and all the group winners will qualify for the semifinals which will be held in Saltlake Stadium on August 20.

The summit clash will be held on August 24. The champions will get a prize purse of Rs 40 lakh, while the runners-up team will get richer by Rs 20 lakh. The losing semifinalists will be awarded Rs 5 lakh each.

The tournament will be played across five venues of the state -- three in Kolkata and two each in Kalyani and Siliguri.