Jorge Ortiz has penned a two-year contract with FC Goa, which will keep him with the club till the summer of 2022 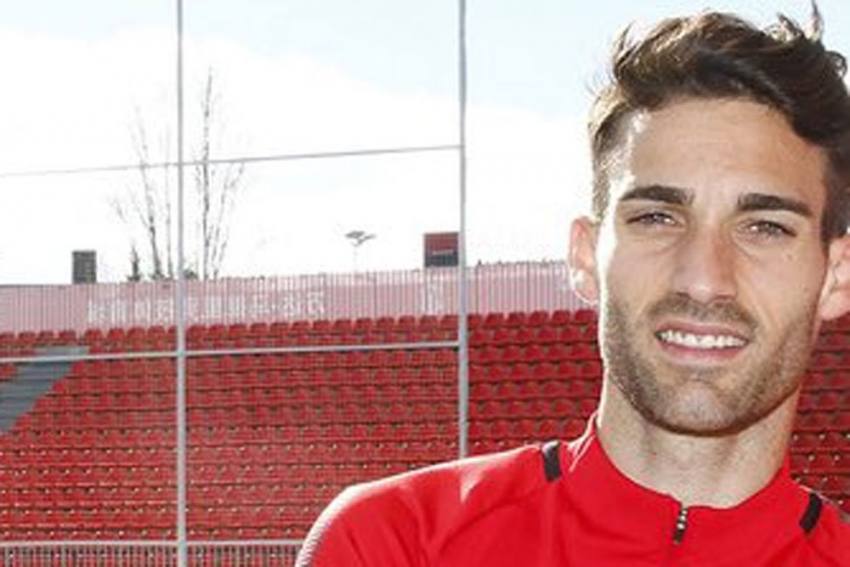 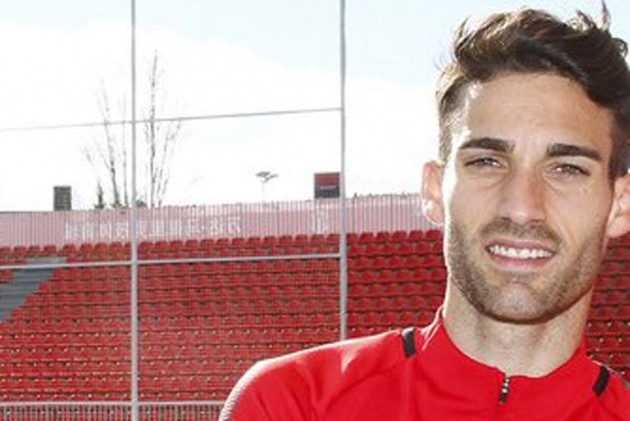 The 28-year-old has penned a two-year contract, which will keep him with the club till the summer of 2022.

"The league is very competitive and this is a brilliant club. I have seen games of FC Goa and found them to be playing at a very high level," Ortiz said in a media release issued here by the club.

"I spoke to the coach, and other officials and I had no doubt that this was the place I would like to commit my future to," added the winger.

FC Goa's Director of Football, Ravi Puskur, said, "He was someone we had identified as a possible target in the early stages of the window and we're glad that we've been able to get this over the line despite huge interest for the player from the higher divisions in Spain."

The 2019/20 season saw the fleet-footed winger lead his side to the top position with 58 points from 28 games, thanks to his eight goals and three assists.

A product of the Getafe youth system, Ortiz has the experience of playing for a number of Spanish sides such as Atlético de Madrid B, CyD Leonesa, Albacete B and Real Oviedo.