Moosa, an AFC Pro-Licensed coach who has been at the helm of the Blues' Youth Development Programme 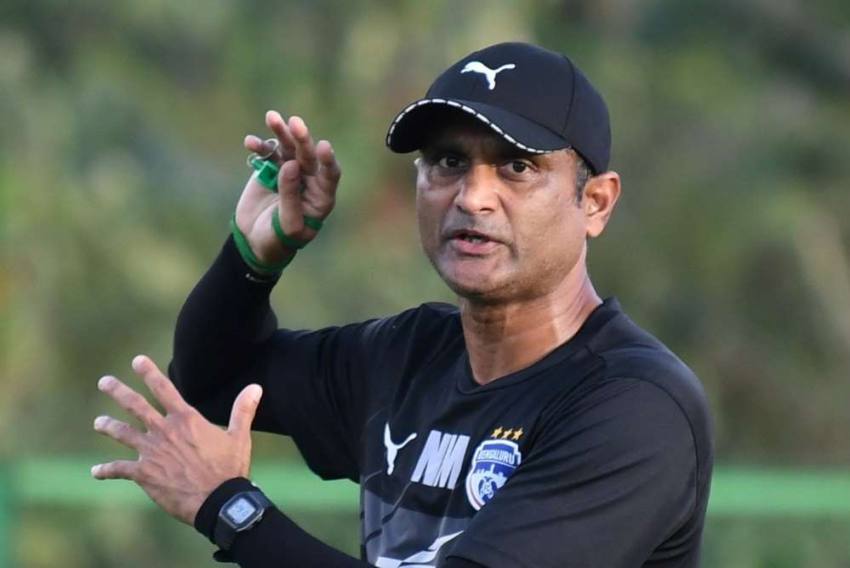 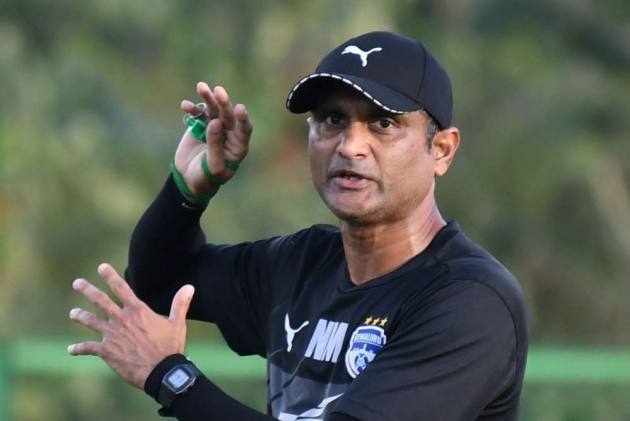 Indian Super League side Bengaluru FC on Saturday announced that Naushad Moosa has penned a fresh three-year deal as assistant coach that will keep him at the club until the end of the 2023-24 season. (More Football News)

Moosa, an AFC Pro-Licensed coach who has been at the helm of the Blues' Youth Development Programme along with being part of the coaching staff with the senior team, will be working alongside chief coach Marco Pezzaiuoli.

"In the time I have spent here, we have seen many young players come through the ranks, and in the last year especially, many of them have knocked on the doors of the senior team.

"I am looking forward to now seeing them cement their place, and hopefully represent the national team as well," said Moosa, who joined Bengaluru FC in 2017.

"Last season I had the opportunity of leading the senior team as interim head coach and I don't think I've learned as much in five years as I have in those five months.

"I've also spent the last few months working very closely with Marco and it has been an education that I am looking to further build upon with this role," he added.

A former footballer himself, Moosa has turned out for Air India, Churchill Brothers, East Bengal FC, Mahindra United and Mohammed Sporting in a career that spanned over 12 years.

As head coach of the Bengaluru FC reserve team, he guided the Blue Colts to back-to-back BDFA Super Division League title wins in 2019 and 2020.

The 49-year-old said he was also eager to continue the good work of the club's youth development programme.

"At Bengaluru FC, we have a systematic player pathway and a winning mentality across our teams. This is something that drew me to the club when I joined, and one of the biggest factors in my decision to extend my stay.

"I want to see our youth teams do well, and for as many players as possible to climb the ladder and help the senior team achieve its goals," Moosa added.

Moosa, who took charge of the Blues on an interim basis during the 2020-21 ISL campaign, worked alongside Pezzaiuoli during the club's most recent AFC Cup qualifying campaign.

"We've all been able to see Moosa's growth as a coach in the four years that he's been here. We have achieved a lot that we set out to initially, in terms of player development and progression.

"A lot of our players are graduating into the first team, and it was an easy decision for us to hand him this extension," said club CEO Mandar Tamhane.

"We believe in Moosa's capabilities, and while player development is paramount to us, we also want to ensure that our coaches are given adequate opportunities.

"We are positive that he can develop into one of the best Indian coaches and in the brief spell that he has worked alongside Marco, we have been really impressed with their relationship and handling of the players," he added.