Odisha FC come to Hyderabad FC on the back of three consecutive wins that propelled them to fourth on the table. Josep Gombau’s side will know that another victory against bottom-placed Hyderabad FC will see them pull five points clear of the chasing pack. 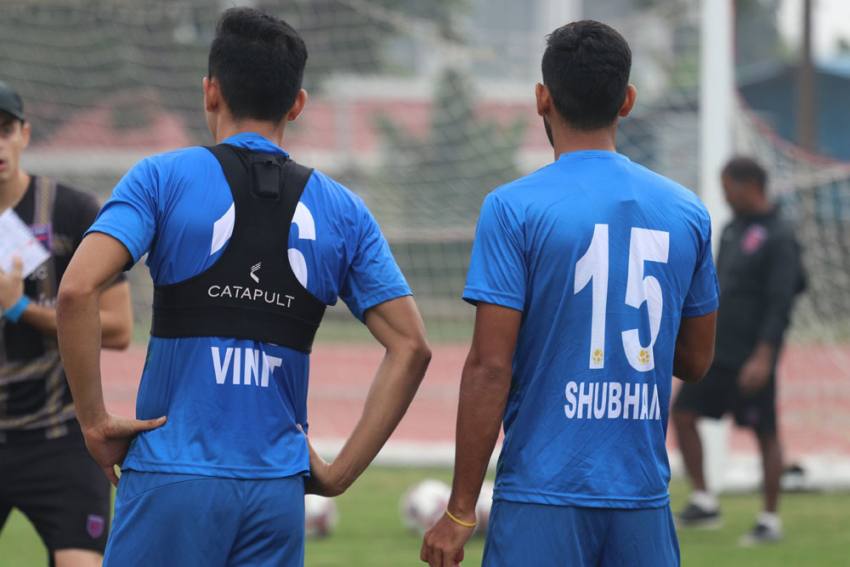 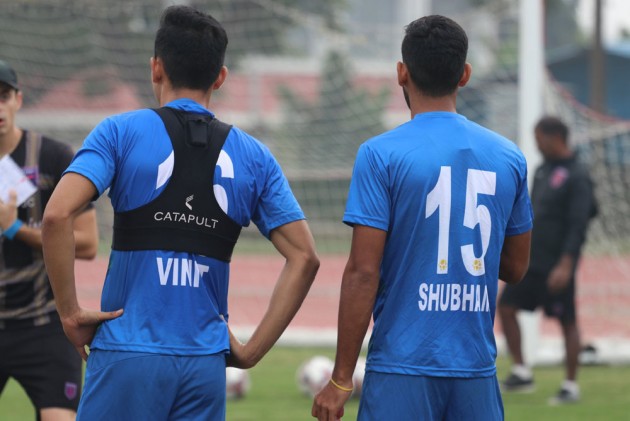 An in-form Odisha FC will be looking to heap more misery on struggling Hyderabad FC when the two sides meet in a Hero Indian Super League clash on Wednesday.

Odisha come to Hyderabad on the back of three consecutive wins that propelled them to fourth on the table. Josep Gombau’s side will know that another victory against bottom-placed Hyderabad FC will see them pull five points clear of the chasing pack.

"The most important thing for us is to go game-by-game. We will try to do our best in every single game. I don't want to put my players under pressure. We have a big squad. We're close to the top four but there are six games to go. We are treating every single game as a final," Gombau said.

They will have to be wary of Hyderabad who have just seen their manager Phil Brown part ways with the club after managing to win just five points from 12 games. Odisha will expect a response from the hosts as the players look to impress Albert Roca, who will take complete charge of the club from next season.

"The new coach will be watching the game and the players will want to prove in front of the coach. They will try to win and, it will be a challenging game for us," Gombau said.

Hyderabad's task will be made all the more tougher by the suspension of midfielder Marko Stankovic. The likes of Adil Khan and Rohit Kumar will have important roles to play against a guileful Odisha midfield.

But the holes they need to plug are in defence. Hyderabad, yet to keep a clean sheet this season, have shipped in 15 goals in the last five matches.

"It is a difficult point of the season. The manager was released in the middle of the season and we are bottom of the table. The season so far has been unfortunate for the fans, management and the players," said Hyderabad's assistant coach Mehrajuddin Wadoo.

"The next six games, all the players will play for their pride and prestige. They know we are not going to make it to the top four. But they want to give their best," he added.

The defence, led by Matthew Kilgallon, needs to be wary of the crossing prowess of Odisha. Gombau's side have scored eight goals from crosses, the most by a side this season. In attack, Marcelinho needs more support upfront.

Odisha will look towards the partnership between Aridane Santana and Xisco Hernandez to get them the goals. The duo is fresh off scoring a goal each in Odisha's 2-0 win over Mumbai City FC. Santana has scored seven goals so far while Xisco has contributed five. Keeping the dangerous duo in check should be high on Hyderabad's list of priorities.

Odisha, however, will miss the services of midfielder Vinit Rai who is suspended.

Odisha are on a three-game winning streak. But all those matches were at home in Bhubaneswar.

It remains to be seen how they adapt to the conditions in Hyderabad, especially given the fact that their away record has been poor. Odisha have only won one match out of their six away matches this season and have conceded 11 goals away from home.