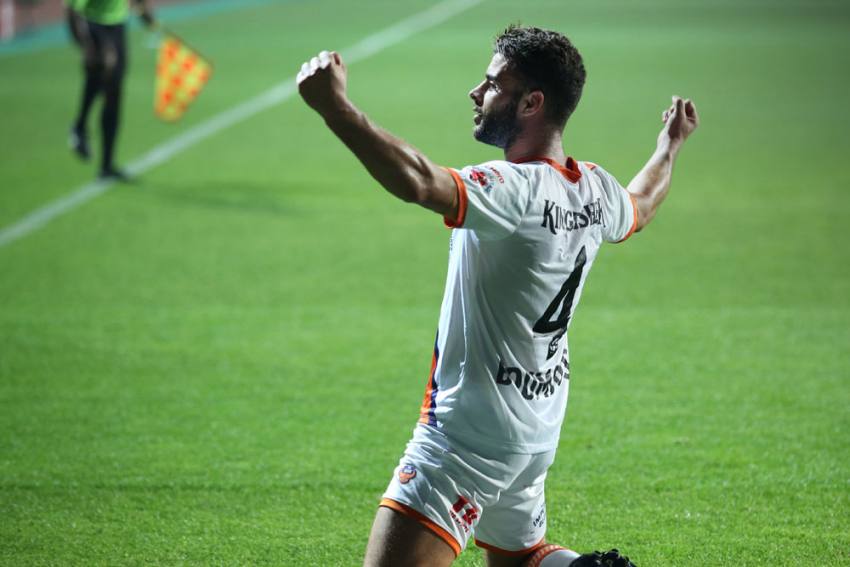 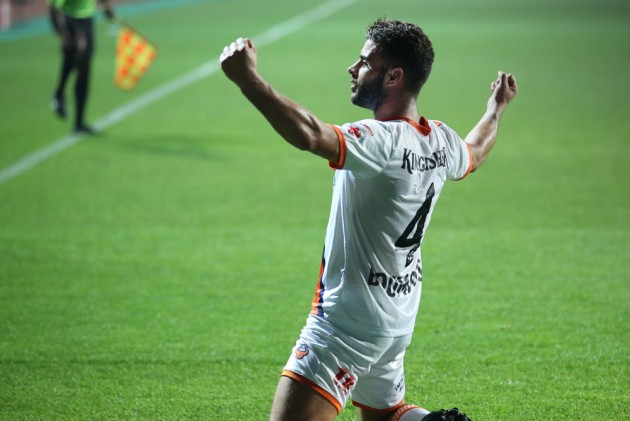 FC Goa on Wednesday became the first team from the country to secure a berth in the group stage of the AFC Champions League, the continent's top-tier club competition, after beating Jamshedpur FC 5-0 in an Indian Super League match.

The top team at the end of the league stage of ISL has been guaranteed a berth in the 2021 AFC Champions League.

FC Goa ended the league phase with 39 points after 18 matches. They are now six points clear of ATK who are on second spot with 33 points with one match left to play.

Indian clubs like Mohun Bagan and East Bengal have played in the Asian Club Championships but no team from the country has ever played in the group stage of AFC Champions League since its introduction in 2002.

I-League champions used to play in the preliminary/play-off rounds of the AFC Champions League till this ongoing season but none have been able to qualify for the group stage.

With the ISL having been recognised as the top-tier league in the country by the All India Football Federation, its top team in the league phase will represent India in the prestigious AFC Champions League.

Under Asian Football Confederation's member association ranking system issued in November 2019, India has been allotted one slot in the expanded AFC Champions League as the country occupied eighth spot in the West Zone.

The member associations ranked 7th to 10th in both West and East Zones get one direct slot in the group stage of the AFC Champions League which will have 40 clubs in the 2021 edition instead of 32 earlier.

FC Goa also became the first-ever side to record 50 ISL league match wins. They also broke their own goal-scoring record, ending the league stage with 46 goals -- an all-time high.

Jamshedpur, on the other hand, finished their season at eighth spot in the 10-team league with 18 points.

With the top spot and an AFC Champions League group stage entry at stake, FC Goa started the game on a positive note. There were no signs of complacency and it took the visitors just 10 minutes to break the deadlock.

Boumous initiated a counter-attack for his team after Mobashir Rahman missed his kick from a Jamshedpur corner. The FC Goa midfielder set Corominas free into open space and with the Jamshedpur defence caught unawares, the striker executed a fine finish into the net past goalkeeper Rafique Ali.

The tempo of the game was slower after the restart. Ahmed Jahouh nicked the ball off Monroy in midfield and fed Corominas who charged at the defence. The striker laid the ball off for Doungel whose shot had to be deflected by Memo Moura.

Boumous, who has been in supreme form this season, scored the much-needed second goal in the 70th minute. He dribbled into the box from the centre, found Doungel to his left who chipped the ball right back into the path of the in-form attacker who smashed the ball into the net from six yards out.

With Jamshedpur looking tired, FC Goa added three more goals towards the end of the game to script a brilliant finish.

Boumous picked up his 10th assist of the season with a good through-ball for Jackichand who lobbed the goalkeeper and found the net. Minutes later, a chipped cross from the left flank by Edu Bedia found Fall who nodded the ball into the net to make it 4-0.

Then, Boumous picked up the ball from the left flank, dribbled towards the byline, beating a couple of defenders in the process, and found the net from a narrow angle to score FC Goa's fifth goal.