Roy Krishna and Michael Soosairaj scored for ATK in their draw Vs Mumbai City in the 2019-20 Indian Super League. 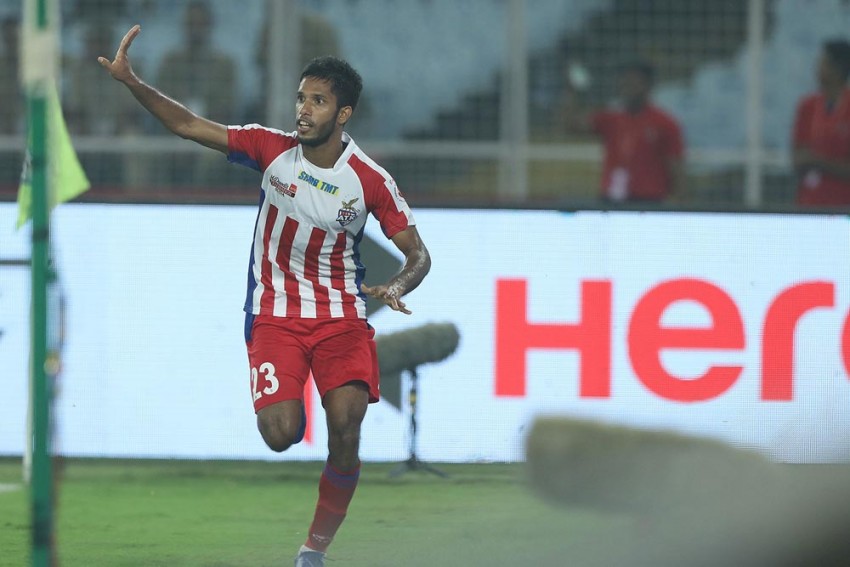 Michael Soosairaj gave the home side the lead against the run of play in the 39th minute, capitalising on a delightful through ball into the box by Edu Garcia.
Twitter
PTI November 30, 2019 00:00 IST ISL 2019-20: ATK Salvage Dramatic Draw Vs Mumbai City 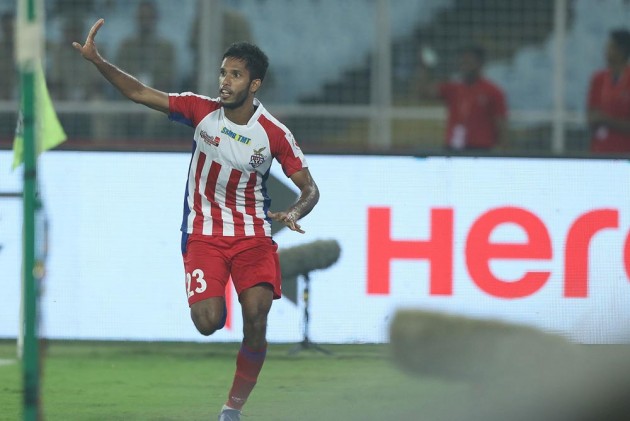 Michael Soosairaj gave the home side the lead against the run of play in the 39th minute, capitalising on a delightful through ball into the box by Edu Garcia.

Having dominated the first-half with better ball passing and creating more chances, Mumbai City FC found the equaliser through a set-piece in the 62nd minute when Pratik Chaudhari headed home a Mohamed Larbi corner.

Both the teams then gave it their all to find the winner but could not do so.

With six minutes of injury time added, it seemed it would end in a draw but then the visitors scored in the 90+3rd minute when substitue Serge Kevyn tapped in a Bipin Singh low cross to take a 2-1 lead.

But there was more action in store as ATK restored parity in the last minute (90+6) of the injury time.

It was ATK captain Roy Krishna who capitalised on a defensive lapse to score from probably the last kick of the game and gain a point for the home side that kept their unbeaten home record intact.

ATK remained on the top of the table with 11 points from six matches, a slender one-point lead over Bengaluru FC and Jamshedpur FC with the latter having a match in hand.

Mumbai remained on seventh place with six points from as many matches.

Mumbai City FC looked the better of the two teams but could create few clear cut chances. They passed the ball a lot better and were looking as the side who can open the scoring.

ATK, on the other hand, did really well to soak in all the pressure at the start and then slowly but steadily got into their own.

They made most of the one clear cut chance they created by putting it in the back of the net before the stoppage time drama led to a dramatic finish.