Chennai Super Kings suffered their seventh defeat in 10 IPL 2020 matches and have little chance of making the playoffs. 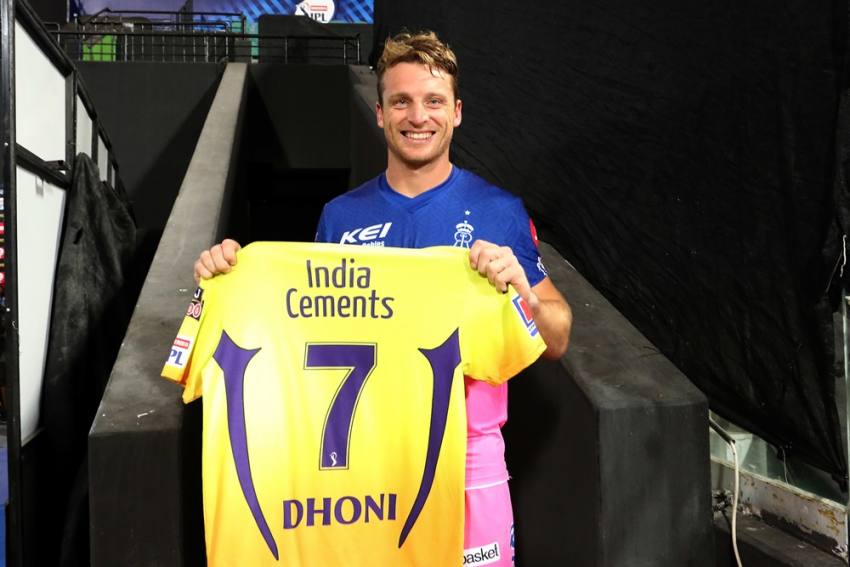 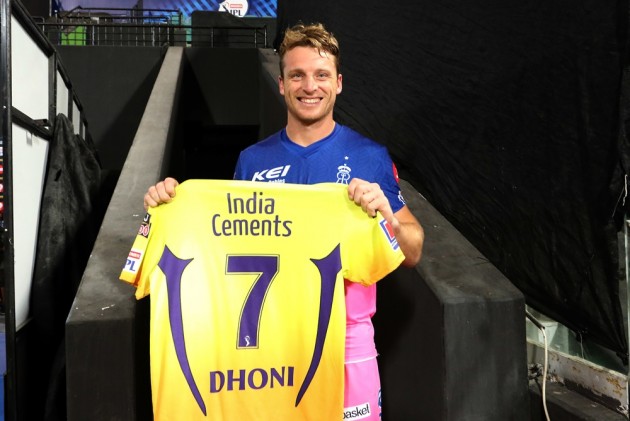 This was not the best way for MS Dhoni to celebrate his 200th Indian Premier League match. But Chennai Super Kings showed a complete lack of intent as they lost to Rajasthan Royals by seven wickets in a must-win game in Abu Dhabi on Monday night.

An unbeaten 98-run stand for the fourth wicket between Jos Buttler (70 not out) and skipper Steve Smith (26 not out) helped Rajasthan Royals score their fourth win in 10 matches and a straight jump to the fifth place on the IPL points table.

Chennai Super Kings are now last with seven defeats in 10 games and the chances of making the playoffs -- four top teams make it -- only looks a mathematical possibility.

Even if CSK fans launched into MS Dhoni after Monday night's defeat, the talismanic CSK skipper remains a special man for his achievements in cricket. The 39-year-old is extremely fit and agile and Dhoni showed that by taking a low diving catch to his left that sent Sanju Samson back for nought. Deepak Chahar was the CSK bowler.

Man of the Match Jos Buttler was all smiles after Dhoni gifted the England wicketkeeper-batsman his No. 7 Chennai Super Kings shirt. Buttler may have won a slew of cash awards for his effort but nothing could have been better than Dhoni's jersey.

Buttler was happy to have scripted the win against CSK. On a 'stoppy' wicket, RR were 28 for three in the fifth over but Buttler, coming in at No. 5, held one end up and accelerated at the right time to push for a win.

"We let a couple of games slip so it's nice to win tonight. I tried to come out with a bit of intensity with my batting, something I felt I didn't have last match. I felt more comfortable at the crease. It was a nice feeling.

"In T20 cricket you can kick yourself for bad form because you never play too many balls, but you have to trust yourself. If we win it's good and I'm happy to bat wherever the team needs me," Buttler, who usually opens an innings, said during the presentation ceremony. 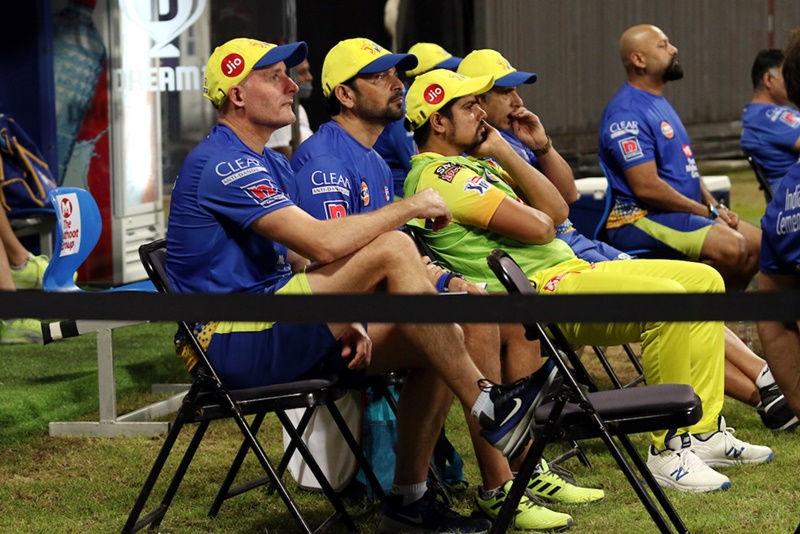 The mood in the Chennai Super Kings was not that happy. Dhoni had just blasted his young teammates for their lack of spark but CSK fans were not happy with the skipper's comments.

Outrageous statement by Dhoni to say he didn't find any spark in youngsters to give them a fair run. Jaggi tried hard, showed intent to score 33 on his debut & was dropped unceremoniously. Not sure what spark Kedar Jadhav showed to have made a comeback into the side. Ridiculous.

During the post-match chat, Dhoni said: "We have to see if the process was wrong. Result is a by-product of the process, but the fact still remains that if you're focused on the process then the undue pressure of result doesn't enter the dressing room. We're trying to address that."

Srikkanth said on TV, "I won't accept what Dhoni is saying. This talk of process, process... I won't agree with that. You're talking about process, but the process of selection itself is wrong."

" We didint see any spark in youngsters to push them " ~ Dhoni

Srikkanth was also not convinced with Dhoni's choice of leg-spinner Piyush Chawla, who replaced Karn Sharma for the match against the Royals.

It was a complete team failure, as Dhoni would later admit.