IPL Expansion Discussed By Franchise Owners And Other Stakeholders In London 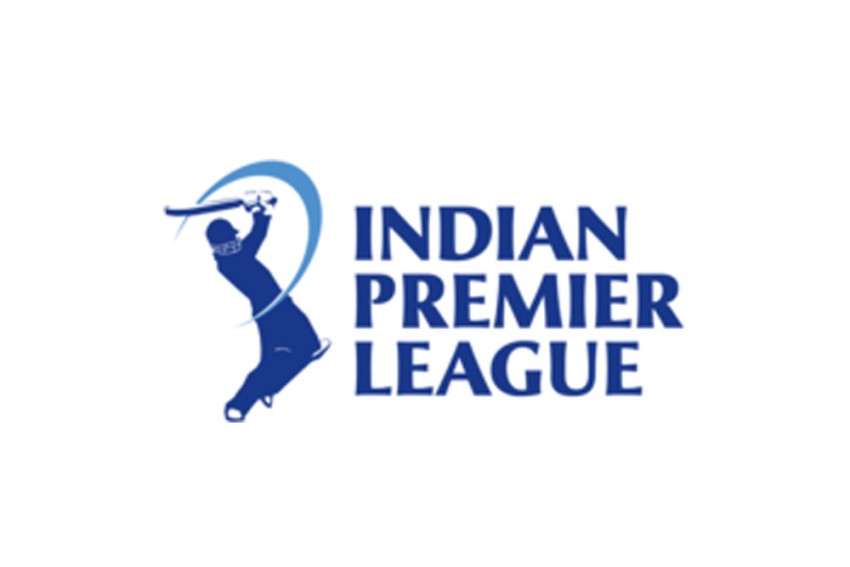 The increase in the number of teams won't be a first as 10 sides competed in the 2011 edition of the IPL with the addition of the Kochi and Pune franchises.
PTI July 14, 2019 00:00 IST IPL Expansion Discussed By Franchise Owners And Other Stakeholders In London 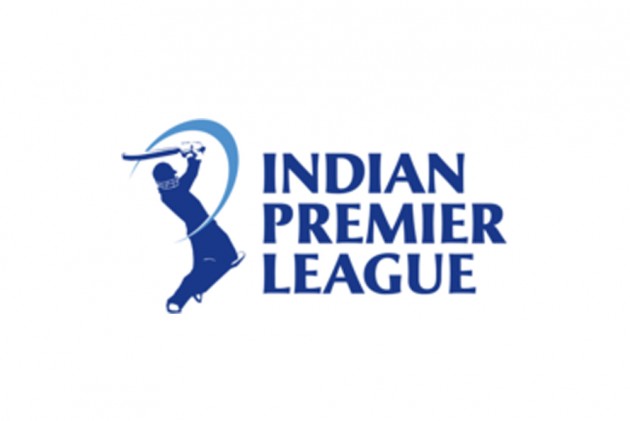 Expanding the IPL to 10 teams from eight was one of the issues discussed during a meeting of the franchise owners and the league's other stakeholders in London earlier this week.

However, the increase in the number of teams won't be a first as 10 sides competed in the 2011 edition of the IPL with the addition of the Kochi and Pune franchises.

Contractual issues between Kochi and the BCCI meant the team could only last one season before the Sahara -owned Pune Warriors also pulled out after the 2013 edition, making it an eight-team contest again from 2014.

"We discussed increasing the number of teams but it was an informal discussion. Anyway the teams don't have the authority to decide on the matter, the BCCI will have to take a call but we are open to the idea," a team official, who attended the meeting in London, told PTI.

Another official also confirmed the IPL expansion was discussed in the meeting.

"There was a discussion but it was done at an informal level. There is no concrete plan as of now on how to go about it. More teams will lead to more games which could mean a bigger scheduling window. So, all of that needs to be worked out," said the official.

In the absence of the then suspended Chennai Super Kings and Rajashthan Royals in the wake of the spot-fixing scandal, Rising Pune Supergiant and Gujarat Lions came into being in the IPL for two seasons.

Sanjiv Goenka, the owner of Rising Pune Supergiant franchise which reached the 2017 IPL final in only its second attempt, had expressed to remain invested beyond the two-year period.

With the brand that IPL has become, there is considerable interest from corporate India for investing in the biggest T20 competition in the world.