Nitin Menon is the second Indian to pull out of IPL 2021 after off-spinner Ravi Ashwin, who also went home after all his family members tested positive for COVID-19 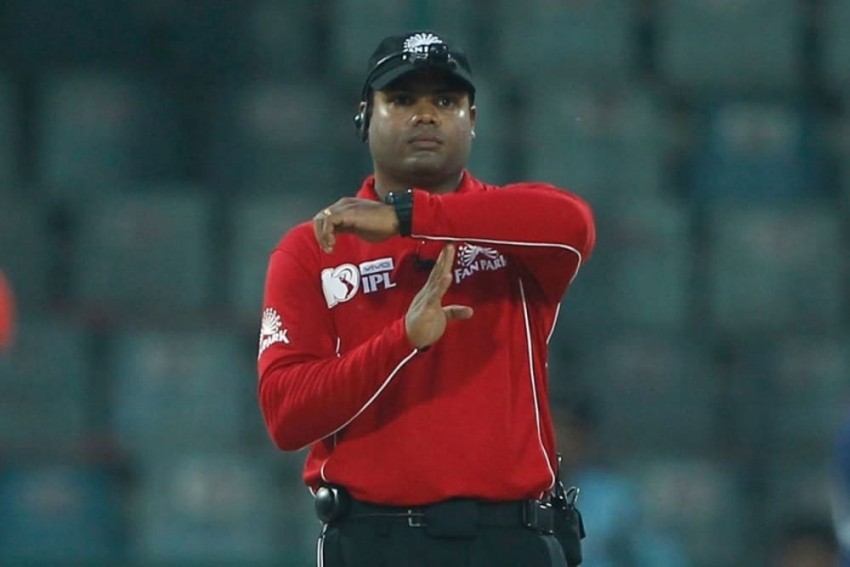 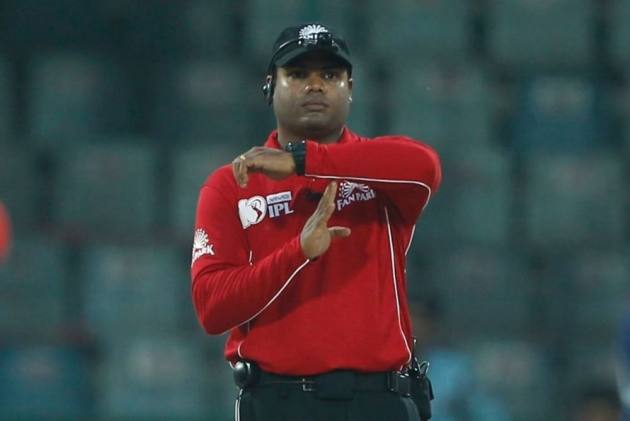 India's top umpire Nitin Menon and his Australian counterpart Paul Reiffel has pulled out of the IPL due to personal reasons.

It is learnt that Menon, a resident of Indore, has left the IPL bio-bubble after his wife and mother tested positive for COVID-19.

Menon is the only Indian in the ICC elite panel of umpires and was recently praised for his work during India's home series against England.

"Yes, Nitin has left as his immediate family members have COVID-19 and he is currently not in a mental state to conduct games," a BCCI official told PTI. 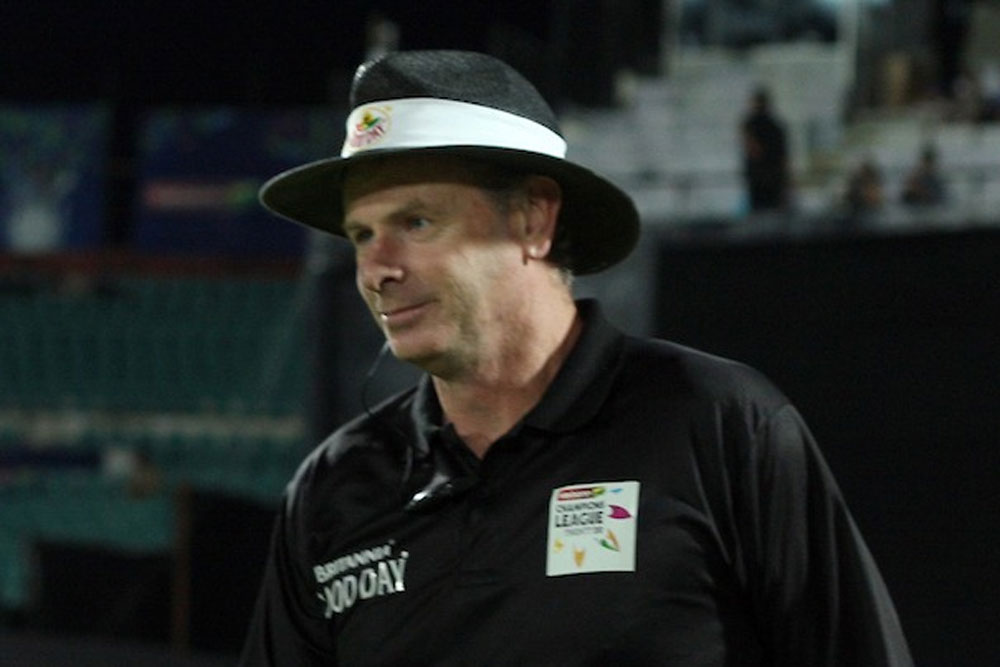 Aussie Paul Reiffel is one of the top umpires in the world. Photo - BCCI.

In Reiffel's case, the Australian government imposing a travel ban from India in the wake of the rising COVID-19 cases led to his quick departure.

Menon is the second Indian to pull out of the tournament after Indian off spinner Ravi Ashwin, who also went home after all his family members tested positive.

However, the BCCI is going ahead with the tournament and interim CEO Hemang Amin has assured all players and support staff that they remain safe in the bio-bubble.

BCCI is likely to replace Menon and Reiffel with two of its own pool of umpires.