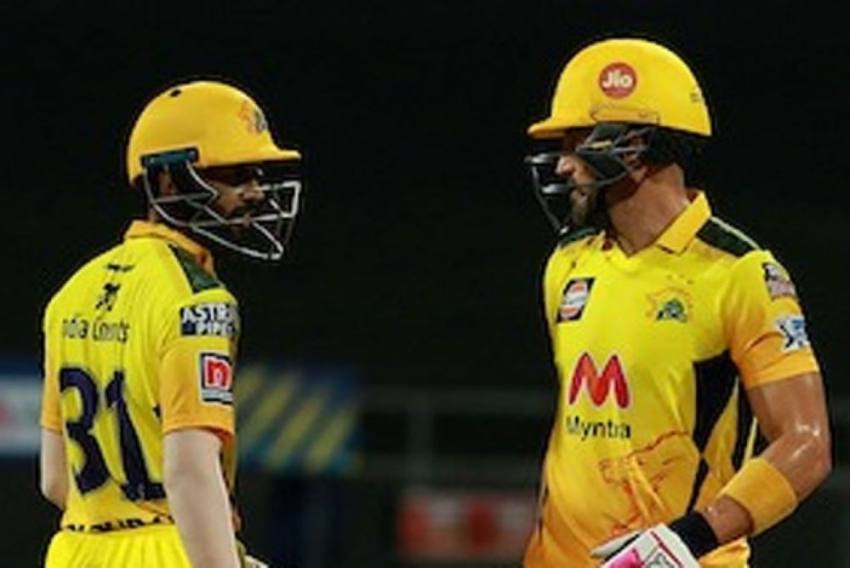 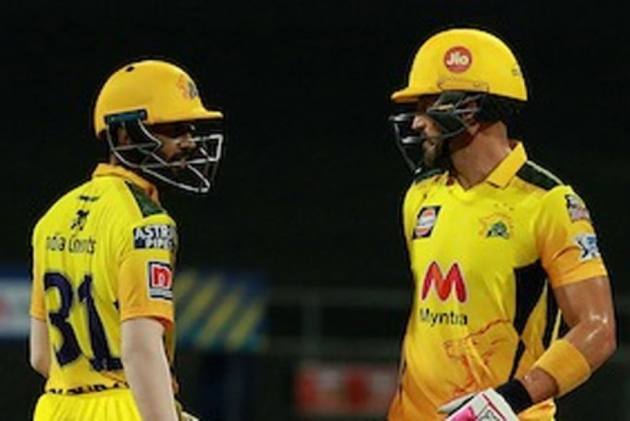 Gaikwad (64), du Plessis (95) and pacer Deepak Chahar (4/29) were the architects of CSK's 18-run win over Kolkata Knight Riders in the IPL here on Wednesday.

"With Faf, it is pretty much easy. He has an innovation skill so he takes on the bowlers and it makes my job little bit easier," Gaikwad told teammate Lungi Ngidi in a video posted on the IPL website.

The opening duo notched up dazzling half-centuries while stitching a 115-run partnership to give CSK the best possible start.

"Against KKR, it was a matter of taking a bit of time for me. We were playing on a small ground, we had to keep going.

The 24-year-old, who enjoyed a breakout IPL season last year, had struggled to fire in this edition, managing just 20 runs in three matches before the game against KKR.

"Obviously, it feels good (to be back among runs). Icing on the cake is winning for the team. It feels good when you contribute for the team but I think it was great experience," Gaikwad said.

CSK's South African pacer Ngidi, who was playing his first match after undergoing quarantine for a week,  said he felt pressure while filling the shoes of the highly successful Dwayne Bravo, adding that the West Indian all-rounder is teaching him to bowl his slower ball.

"It was good to get out there, Deepak Chahar was on fire. I just tried to back him up a bit. KKR was flowing at one stage, they were hitting boundaries for fun. Just tried to keep taking wickets at some point.

"There was a bit of pressure because Bravo has done well for CSK so I had to fill his shoes.

"I've worked very closely with Bravo on the slower balls in the death. One of his slower balls he is teaching me for a long time, got us a wicket. It is the game of cricket and this is how it goes," Ngidi added.

European Super League: Florentino Perez Continued His Defence Of The Plans With A Remarkable Rant