Displaying a range of shots and confidence in striking the ball hard and clean, Devdutt Padikkal scored a 42-ball 56 to help Royal Challengers Bangalore post 163 for 5 against Sunrisers Hyderabad 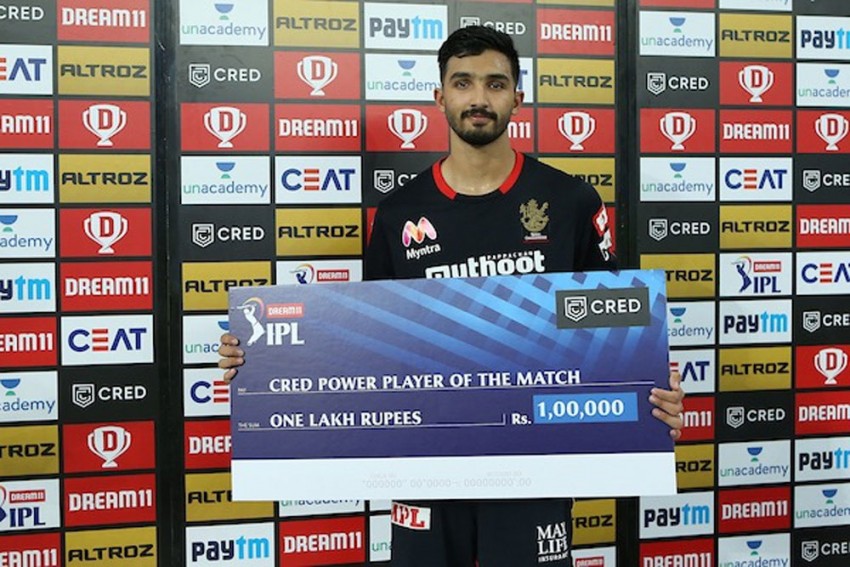 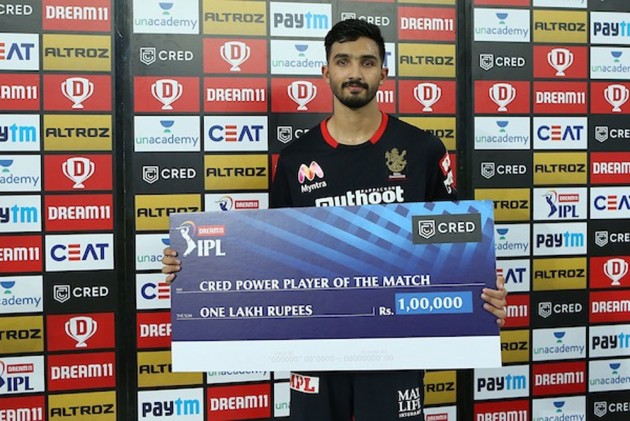 Considered a future India star, Devdutt Padikkal made an impressive IPL debut with a scintillating fifty but the young Kerala batsman says he was nervous when his place in the playing XI was confirmed to him.

Displaying a range of shots and confidence in striking the ball hard and clean, the 20-year-old scored a 42-ball 56 to help Royal Challengers Bangalore post 163 for 5 against SunRisers Hyderabad.

"I was very nervous upon hearing the news of making my debut. But when I came to bat I settled down after playing a few balls," Padikkal told Chahal during an interaction after the match.

Padikkal said he has learnt a lot from RCB and India skipper Virat Kohli.

"The last one month that we practiced, I learnt a lot from Virat bhaiya. I kept asking him questions whenever I was around him. Even today, when I was playing with Finch, he showed a lot of confidence in me," he said.

Chasing 164, SRH were 121 for two before Yuzvendra Chahal triggered a collapse with his twin strike in successive balls as they were all out for 153 in 19.4 overs.

Talking about the 16th over (his last over) which changed the complexion of the game, Chahal said he looked to bowl an attacking line with a defensive field.

"It was an important over. I was thinking it could go for runs and also can be in our team's favour. My mindset was to pick wickets even though we set a defensive field. But the chat with Virat bhaiya was about bowling attacking line because only wickets can turn the match," Chahal said.

"The first ball I kept it at the leg stump, because it difficult to hit. When Vijay Shankar came, AB and Virat said let's bowl a googly, something that I was practising in the nets. We knew if it lands properly it will be difficult for a new batsman to read."

Chahal said he was nervous to play after a long time due to the COVID-19 break.

"I was a little nervous but I backed myself. The ball was wet due to dew in the field. But I have trained hard at the nets to bowl with wet balls."