David Warner became the fastest to 5,000 Indian Premier League runs but was unable to see Sunrisers Hyderabad to victory against Kolkata Knight Riders 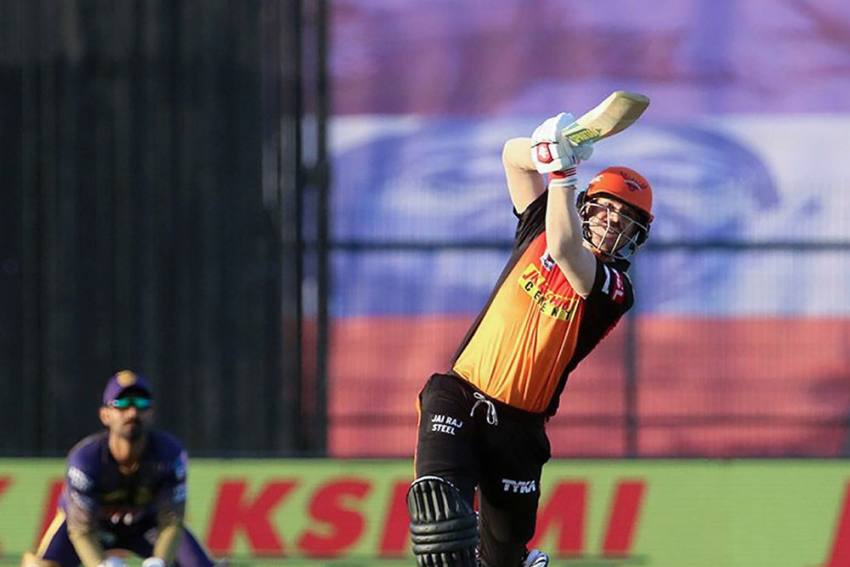 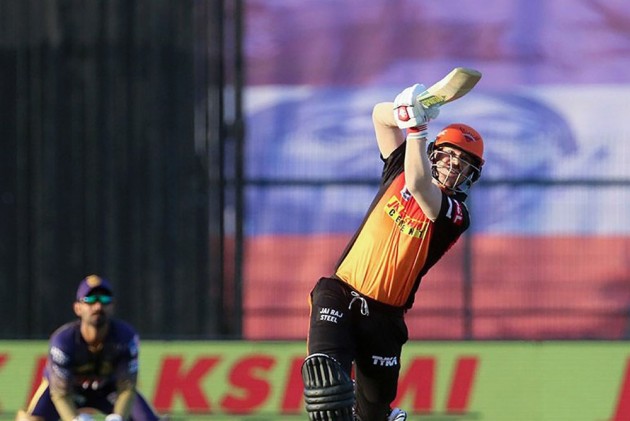 David Warner became the fastest to 5,000 Indian Premier League runs but Sunrisers Hyderabad lost again, this time to Kolkata Knight Riders in a Super Over.

Batting in the unusual position of four in the order, Warner made an unbeaten 47 off 33 balls as Sunrisers managed to get 17 runs off the final over to level the scores.

However, the left-hander was bowled at the start of the Super Over by the excellent Lockie Ferguson, who then cleaned up Abdul Samad two balls later.

Left needing just three to win off leg-spinner Rashid Khan, Kolkata captain Eoin Morgan combined with the man he recently replaced in the job, Dinesh Karthik, to complete the job, the pair having earlier made 34 and 29 not out respectively.

Shubman Gill top-scored with 36 as five of the Knight Riders' top six reached double figures, Andre Russell the only exception as they finished on 163-5.

The West Indies all-rounder then suffered an apparent hamstring injury in the field, though he returned to bowl the final over with Hyderabad needing 18.

They appeared on course to reach their target when the equation was reduced down to two from the final ball, but Warner had to settle for a tie as they scampered through for a leg bye.

Warner is the fourth batsman to reach 5,000 runs in the Twenty20 tournament, though the first overseas player to achieve the feat.

The Australian joins Virat Kohli, Rohit Sharma and Suresh Raina in the illustrious club. Worryingly, though, his Sunrisers team are on the slide as the season reaches a critical stage, this their fourth loss in five games. They are now four points behind fourth-placed Kolkata in the table.

LOCKIE THE KEY TO VICTORY

Playing his first game in this year's IPL, Lockie Ferguson showed the value of pace as he picked up five wickets in the match - including two in a Super Over for Hyderabad that did not last long.

He had also claimed 3-15 in the Sunrisers' innings, dismissing fellow New Zealander Kane Williamson, who replaced Warner as opener and, despite an obvious injury, made 29.