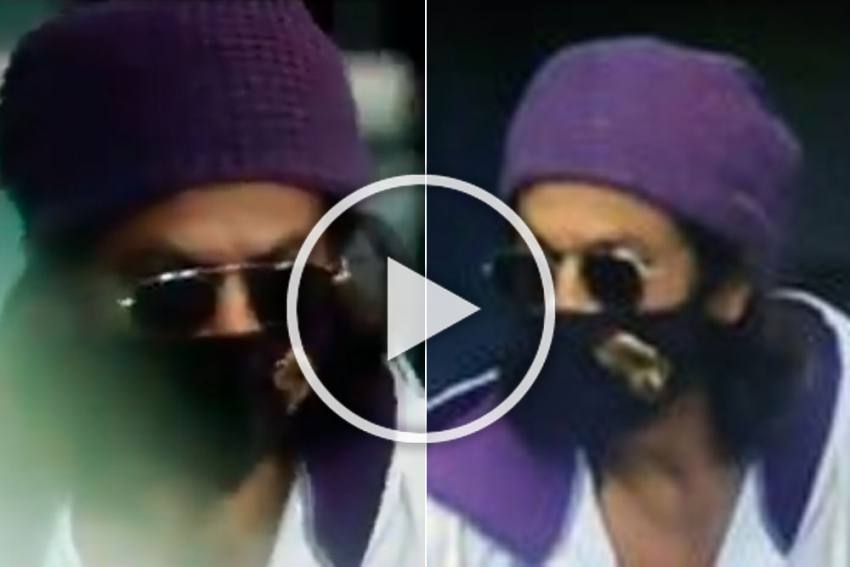 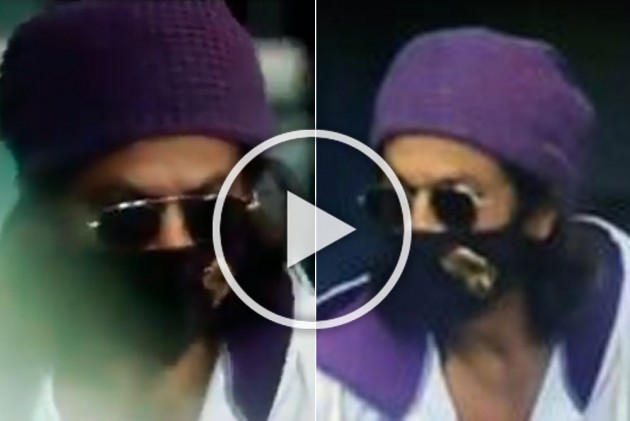 KKK were looking to win their second match and the presence of co-owner SRK seemed to have spurred the team. The two-time champions, after posting a total of 174/6 in 20 overs, restricted the Royals to 137/9 to register a thumping 37-run win.

SRK, who was seen watching the match with elder son Aryan Khan, sported a new look. And it caught the eye of his fans.

Our lucky mascot, our favourite Knight is in the house! ðÂÂÂÂ¥#RRvKKRpic.twitter.com/Fhx05bCPDw

#ShahRukhKhan and #AryanKhan snapped in the stands as they watch #KKR take on #RR in the #IPL. pic.twitter.com/eN3uZyc6AM

Then, KKR posted a competitive 174/6with Shubman Gill scoring 47 off 34 balls with five fours and a six. Jofra Archer was the most successful Royals bowler with figures of 2 for 18 in 4 overs.

Watch Live, IPL 2020: Where To Get Live Streaming Of KXIP Vs MI In Abu Dhabi