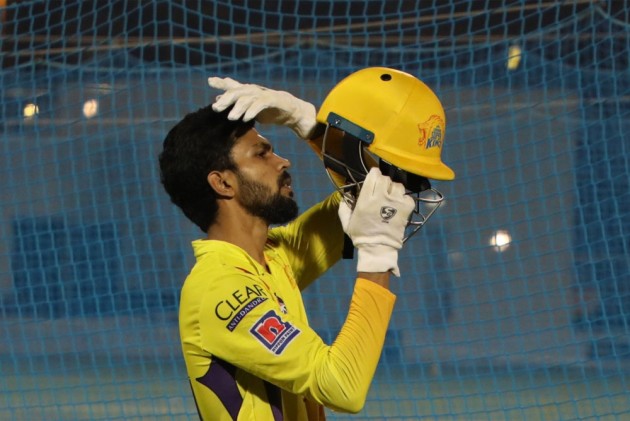 Gaikwad, 23, has already been touted as the one to fill in Suresh Raina's rather big shoes. Raina left the team in the UAE after the COVID-19 scare hit the team.

CSK skipper Mahendra Singh Dhoni, who won the toss and opted to field fiirst, said that "Ambati Rayudu is not a 100%, and he is replaced by Ruturaj Gaekwad, who has recovered from COVID-19".

READ: Who Is Ruturaj Gaikwad

It's reported that wicketkeeper-batsman Gaikwad had impressed skipper Dhoni during the team's five-day camp in Chennai. The camp itself became the focus of unwanted attention in the wake of the bubble breach, but it provided the team think tank to an opportunity to try out new options.

Ruturaj was picked by CSK at his base price of INR 20 lakhs in the 2019 IPL player auction.

CSK opened their IPL 2020 campaign with a win over defending champions Mumbai Indians. In that match, Rayudu won the man of the match award for his 71 off 48.