Rajasthan Royals crashed to a 57-run defeat in Abu Dhabi on Tuesday. It was their third loss in five IPL 2020 matches. 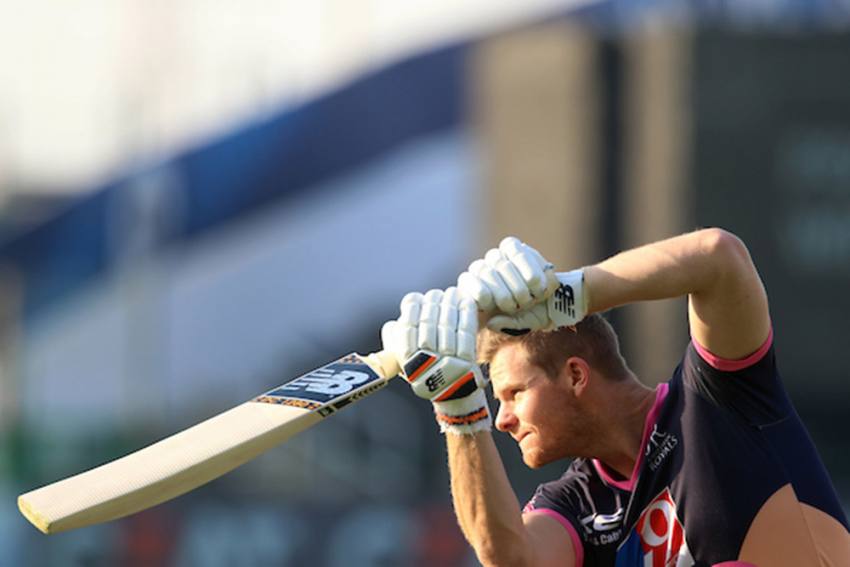 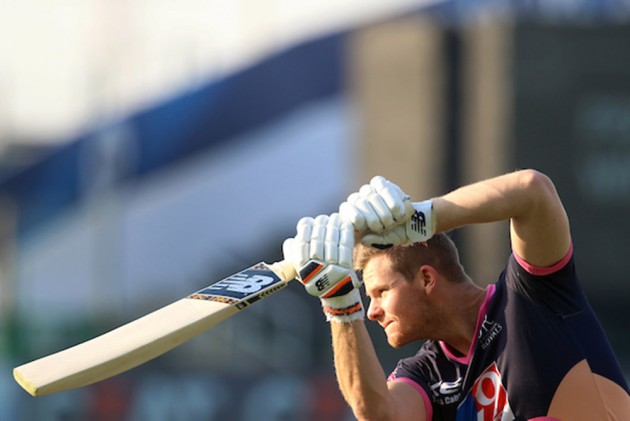 The pain of losing a third match only got worse for Rajasthan Royals captain Steve Smith on Tuesday after he learnt that RR were fined Rs 12 lakh for slow over-rate in an IPL 2020 match against Mumbai Indians in Abu Dhabi.

Steve Smith's batting failures have been a talking point in this IPL. In two consecutive matches, the former Australian skipper, one of the most reliable top-order batsmen in the world, fell to reckless strokes.

His early exit was one of the many reasons for Rajasthan Royals' 57-run defeat against Mumbai Indians. Smith scored six in a tall chase of 194.

Steve was fined for slow over-rate. Rs 12 lakh is the minimum penalty for first-time offenders as per IPL's Code of Conduct.