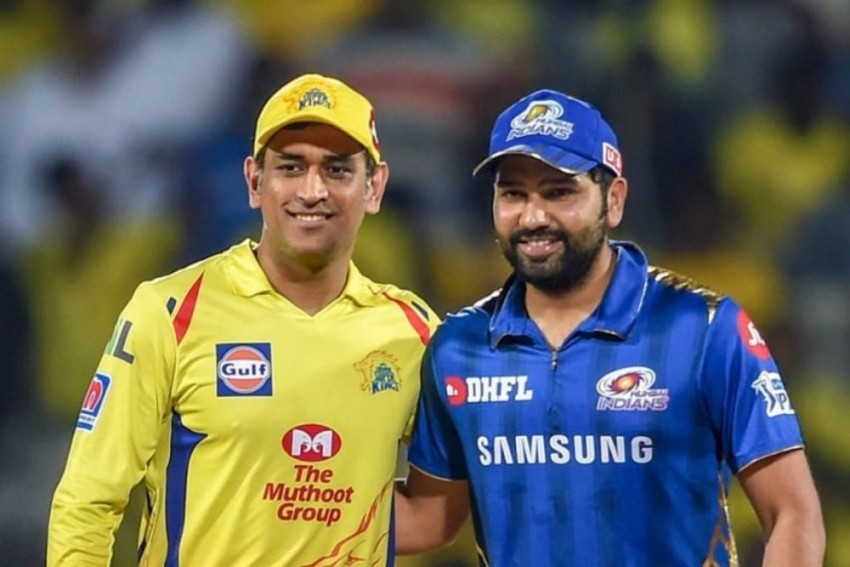 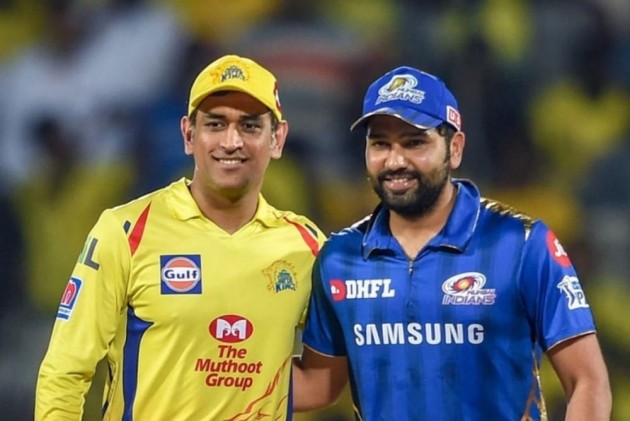 Education technology company Unacademy, which is already one of IPL's sponsors, is eyeing the league's title sponsorship rights now and is set to submit its bid to replace Chinese mobile phone company Vivo this season.

A BCCI official confirmed that Unacademy has picked up the bid papers but refrained from making any comments beyond that.

"I can confirm that Unacademy has shown interest and picked the bid papers. I have heard they will be submitting a bid and are pretty serious. So Patanjali if they bid, will have competition," the senior official told PTI on conditions of anonymity.

Vivo, which annually paid Rs 440 crore, dropped out as title sponsor this year due to the Sino-India border stand-off.

The official said Unacademy is a part of IPL's central sponsorship pool with other companies like Dream11 and Paytm.

"In IPL, jersey logo can only be of title sponsor and apart from that various team's sponsors. If they become title sponsors, it will give them rights on various branding properties," he said.

Asked about the specifics, he said: "The prominent space in the backdrop board in the post presentation area, backdrop in dug out, and boundary rope. A lot of these branding opportunities apart from digital and media opportunities are part of partnership," the senior official said.

While no one from Unacademy was prepared to speak on the issue, an industry insider, who is privy to the Edu-tech company's preparations to file a bid, said the firm is ready take the big plunge.

"Unlike some of the other Edu-Tech apps, Unacademy has 100 per cent Indian investment. And four and half months is the perfect time to get associated with a brand like IPL and broaden their horizons in terms of brand outreach," the source close to the development said.