The two most successful IPL teams -- Mumbai Indians and Chennai Super Kings -- face off in the 2020 season opener at Abu Dhabi on Saturday. Read MI vs CSK preview and know everything about the match 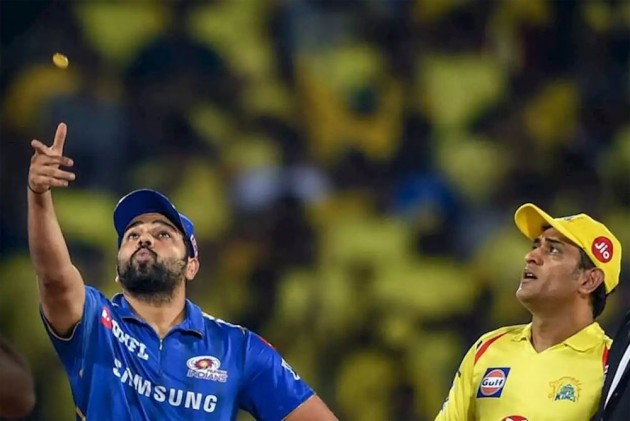 The last time these two teams met, Chennai Super Kings (CSK) needed nine runs in the final over of the Indian Premier League (IPL) 2019 finale. With Shane Watson in the middle, CSK were the favourites. But Lasith Malinga was there for the Mumbai Indians (MI). Six balls later, Rohit Sharma's MI became the most successful team in the history of IPL, winning it for an unprecedented fourth time. (More Cricket News)

The defeat in Hyderabad was fifth in a row for Mahendra Singh Dhoni-led CSK against the eventual champions MI, who also overtook them in the race for most successful team. Now, the onus is on the three-time champions from Chennai to break the chain of defeat. But, can do it? That we will know soon enough.

As the IPL was moved from India to the United Arab Emirates (UAE), CSK were hit by turbulence. Several members of the travelling troupe, if we may, including two players, tested coronavirus and the unfortunate development left Suresh Raina panic. Mr. IPL left the team in the lurch, and soon came the news that another veteran, Harbhajan Singh, has opted against joining the team.

Raina's absence left the team with, well, a Raina-shape hole. The former India all-rounder is the second-highest run-scorer in the history of the tournament and has owned the number three position. Now, CSK will need to adjust their batting order. Also, Harbahajan's experience will be missed. That's as bad as it can get. But CSK are a tough side. A look at their history will prove that point.

MI will also miss one of their key players in Malinga, the tournament's highest wicket-taker. But it's believed that they have covered all their bases during the auction. In fact, their squad has been strengthened by the arrivals of Chris Lynn and Trent Boult.

Here are the likely XIs

CSK win a lopsided match. Given the circumstances, CSK have more to lose. Besides, MI are also known for their slow starts.