Hours before Delhi Capitals' IPL clash against Royal Challengers Bangalore, veteran spinner Amit Mishra has been ruled of the 2020 season due to a fractured finger 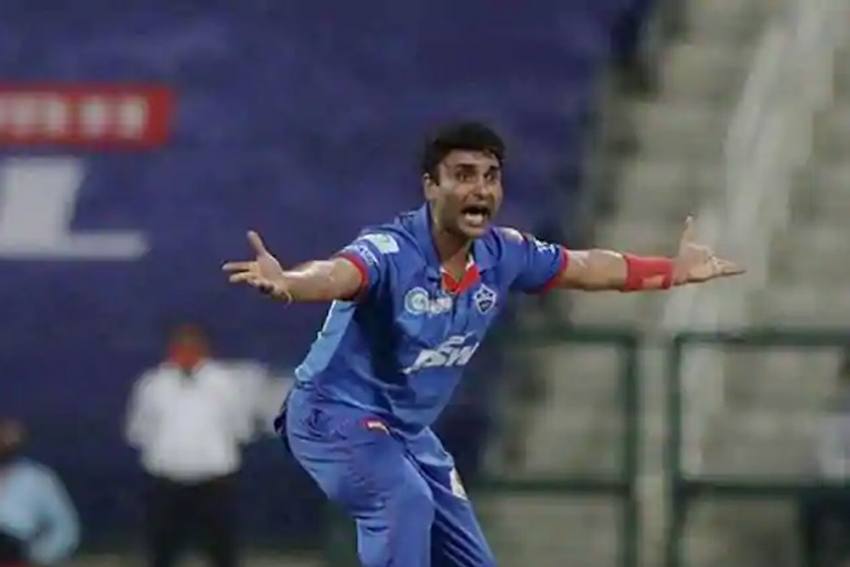 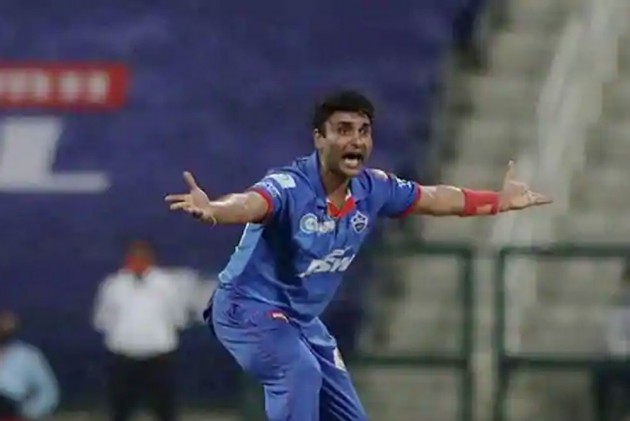 Delhi Capitals' senior leg-spinner Amit Mishra's IPL stint this season has come to an abrupt end after he fractured his ring finger during the match against Kolkata Knight Riders in Sharjah.

The 37-year-old sustained the injury while going for a low return catch offered by KKR batsman Nitish Rana in the October 3 game. He was in pain but did well to bowl two overs during which he dismissed the dangerous Shubman Gill.

"Amit has fractured his ring finger and is out of IPL tournament. Obviously, it is a very disappointing news considering he was integral to DC's plans," a source from Mishra's management team confirmed the development to PTI.

Delhi Capitals' later issued a press release, stating that the bowler will consult a specialist on his return to India for recovery and rehabilitation.

"Mishra will now consult with a specialist over the next few days to determine the most appropriate course of management for this unfortunate injury. Everyone at Delhi Capitals wishes him a speedy recovery," the statement read.

Mishra played three games this season and took 2 for 25 against SRH apart from his 1/14 against KKR. He was brilliant against CSK despite going wicket-less for 23 runs in 4 overs.

He is the second highest wicket-taker in the history of IPL with 160 scalps, 10 less than Lasith Malinga (170), who has opted out due to personal reasons this year.