Rajasthan Royals vs Kings XI Punjab, IPL 2020: Rahul Tewatia And A Royal Story Of Self Belief

Rahul Tewatia struck five sixes in the 18th over off Sheldon Cottrell, four of them on the trot, to turn the Rajasthan Royals vs Kings XI Punjab IPL match on its head 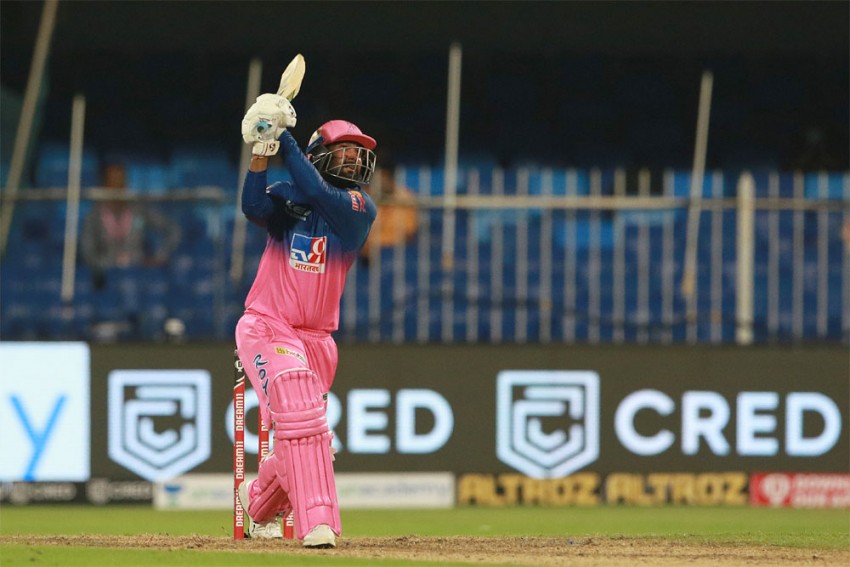 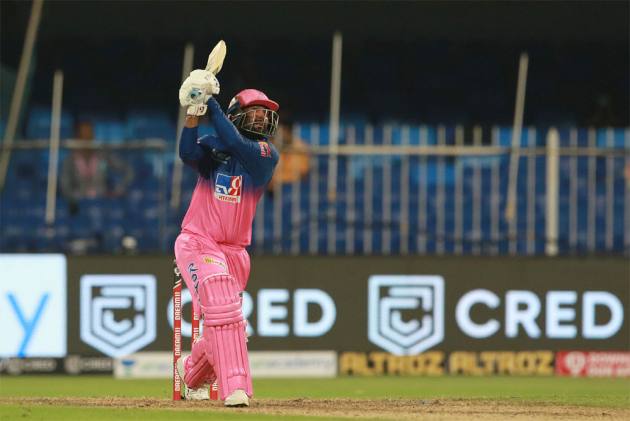 Rahul Tewatia, who smashed five sixes in an over to help Rajasthan Royals beat Kings XI Punjab in an incredible IPL match, said he always kept believing that he could achieve the feat despite struggling initially in his innings.

Tewatia struck five sixes in the 18th over off Sheldon Cottrell, four of them on the trot, to turn the match on its head after the Royals needed 51 runs from the last three overs.

Tewatia (53 of 31 balls and 7 sixes), who was earlier struggling to connect the ball after being pushed up the order, hoisted Cottrell for a series of sixes much to the amazement of his team-mates and opposition players.

"The dugout knows I can hit the ball long. I knew I had to believe in myself. It was a matter of one six," the 27-year-old Tewatia said after the Royals' 4-wicket win.

"Five (sixes) in the over, that is amazing. I tried to hit the leg-spinner, but unfortunately I couldn't. So I had to hit other bowlers."

Tewatia struggled to connect with the ball early in his innings after he was sent at Steve Smith's fall ahead of the likes of Robin Uthappa. However, with he wasting the deliveries at the crucial juncture, pressure was building on Sanju Samson.

Asked about it, the player from Haryana said, "Now I am better. The worst 20 balls I have ever played. After then I began to hit so I kept going."