Barman conceded 56 runs without success in his IPL debut match 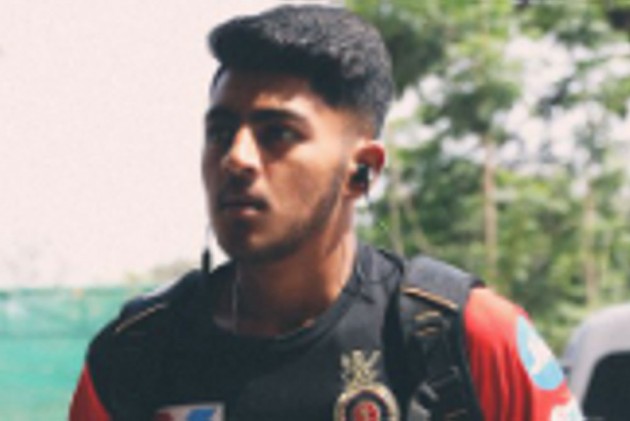 Barman, leg spinner from Bengal, surpassed Kings XI Punjab's Mujeeb ur Rahman's record, who had made his debut at 17 years and 11 days last season. Barman was 16 years and 157 days on Sunday.

Barman was the leading wicket-taker for Bengal in the 2018–19 Vijay Hazare Trophy season with eleven dismissals in nine matches.

He conceded 56 runs without success in his debut IPL match.