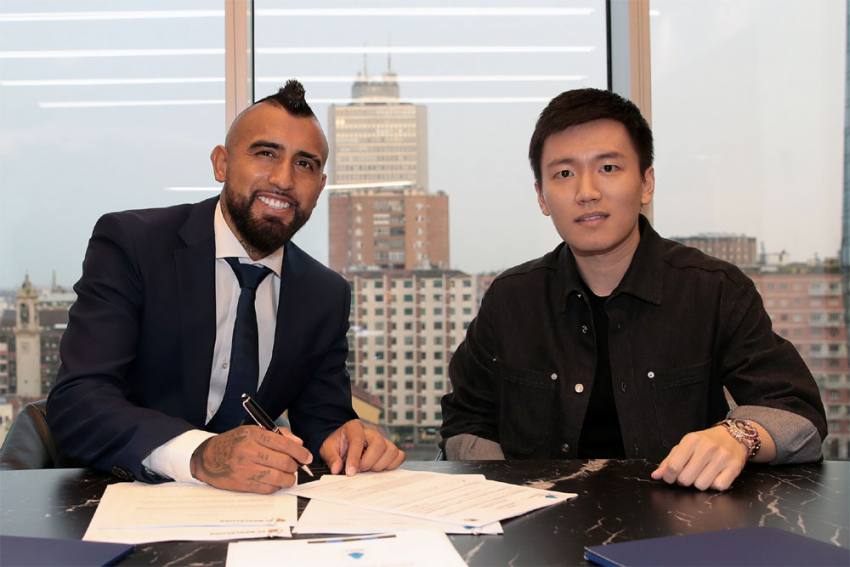 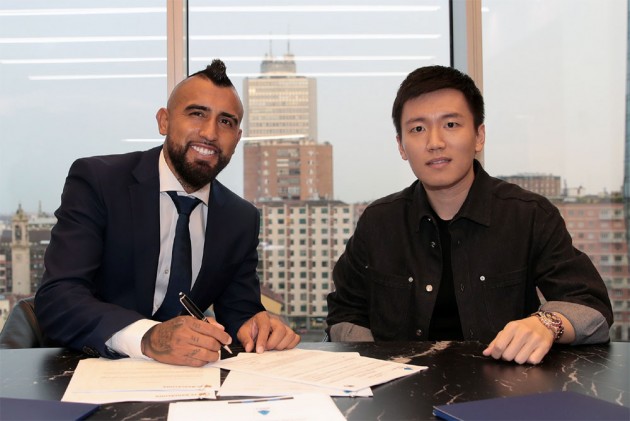 Inter have completed the signing of midfielder Arturo Vidal from Barcelona, the Italian club announced on Tuesday. (More Football News)

The Chile international, who previously worked with Inter head coach Antonio Conte at Juventus, had spent the past two seasons at Camp Nou.

Vidal featured 43 times for Barca last season but was deemed surplus to requirements by new Blaugrana boss Ronald Koeman and is the third midfielder to depart this window, along with Ivan Rakitic and Arthur.

Inter confirmed the signing on their official website and are reported to have paid €1million plus add-ons for the 33-year-old.

| IT'S OFFICIAL@kingarturo23 has joined Inter!

Vidal, who was into the final year of his Barca contract, has also previously represented Colo-Colo, Bayer Leverkusen and Bayern Munich.

Barcelona captain Lionel Messi sent Vidal a farewell message on Instagram before the move was confirmed, telling the Chilean: "I only knew you from facing each other and you always seemed like a phenomenon to me, but later I was lucky to meet you personally and you surprised me even more.

"They were two years sharing many things and you made yourself noticed. The dressing room is going to miss you.

"I wish you all the best in this new stage at your new club. We will cross paths again, for sure."

As well as thanking Messi, Vidal sent a message to all involved with Barcelona, saying those he met during his time at the club would be "always in my heart".

"I am very proud to have worn this shirt and for having played alongside great players and very good people," Vidal wrote.

"I want to thank my family, my team-mates, the coaches, the doctors, the staff and all the wonderful fans who always showed me a lot of love."