The MCG track came under scanner after it took India nearly two days to post 443 runs even premier batsman Pujara attributed their sedate batting to the nature of the track. 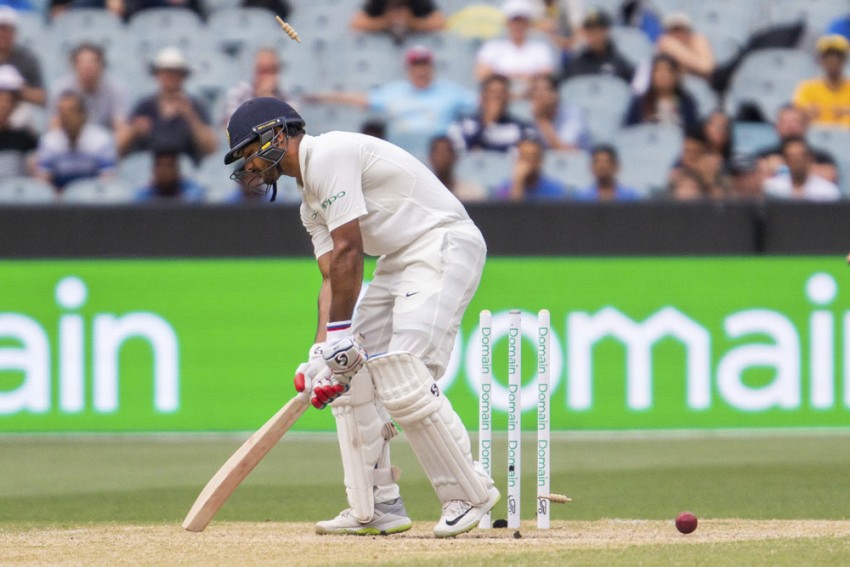 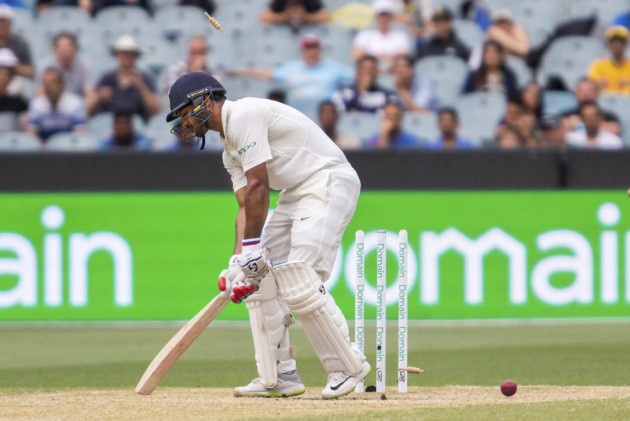 For the second consecutive match of the ongoing Border-Gavaskar Trophy series Down Under, the International Cricket Council (ICC) has rated the pitch "average".

The ICC has given an "average rating" for the Melbourne Cricket Ground (MCG) pitch used for the Boxing Day Test between Australia and India, just like the one rated for the second match at the Perth Stadium track.

According to a report in Sydney Morning Herald, "The Melbourne Cricket Club's bid to hold on to the Boxing Day Test has been boosted after the MCG was given an average rating by the International Cricket Council following India's 137-run win.

As per reports, the ICC confirmed the rating on Tuesday, a marked improvement from the three demerit points that they earned after last year's drawn Ashes Test.

A rating of average means that the ground does not get demerit points from ICC.

Under ICC rules, a venue loses international status if it tallies five demerit points over a rolling five-year period.

The MCG track came under scanner after it took India nearly two days to post 443 runs even premier batsman Cheteshwar Pujara attributed their sedate batting to the nature of the track.

However, when India bowled during the last three days, the track seemed to have come back to life with Indian pacers accounting for 15 of the 20 Australian wickets.

According to the newspaper, "Despite this rating, the MCG pitches will undergo a major revamp under curator Matt Page. He had worked diligently to improve the sand base and add moisture after the Ashes debacle but the venue is about to invest in up to four new pitches and greater technology."

The current pitches are about 15 years old but will continue to be used next season. It will take about three years for the new pitches to be grown.

The MCG rating comes after the new Perth stadium was also given an average rating, which surprised many, including Australian coach Justin Langer, who thought it deserved a higher ranking.