MS Dhoni is currently with the India team in the ongoing Cricket World Cup. It has been reported that he will retire from international cricket after the tournament. 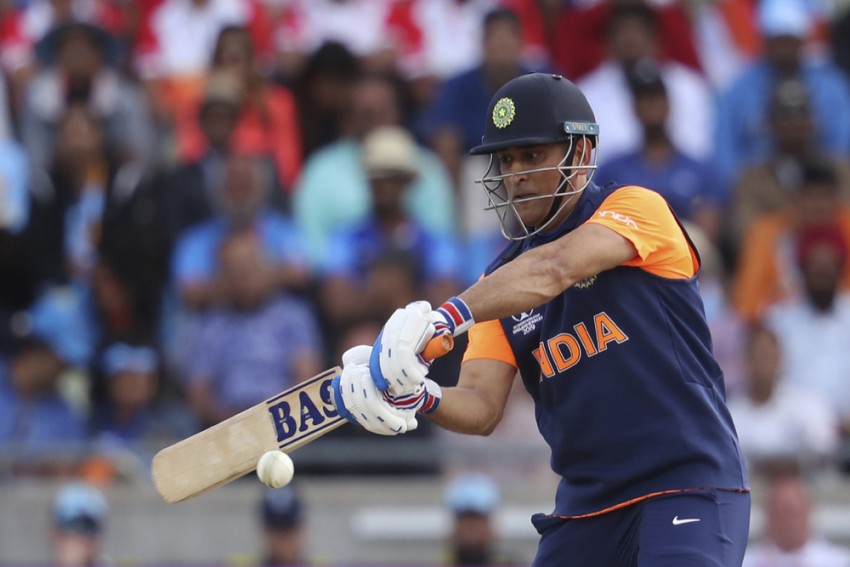 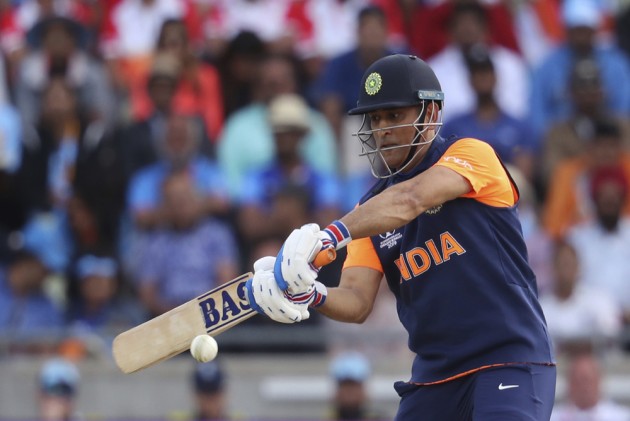 MS Dhoni is likely to retire from international cricket after the ongoing World Cup, amidst rumors which have been churning for quite sometime. The former India captain has faced the brunt of criticism lately, due to his slow batting approach in the tournament.

It is being reported that nothing has been announced yet due to India's progression in the ongoing World Cup in England and Wales.

Dhoni has registered 223 runs in seven matches, as India qualify for the semi-finals. He was also criticized by Sachin Tendulkar for lacking intent. Meanwhile many have stated that he has lost his touch as a finisher of short formats. Although he is still very important to the Men in Blue, who rely heavily on his immense experience and intelligence.