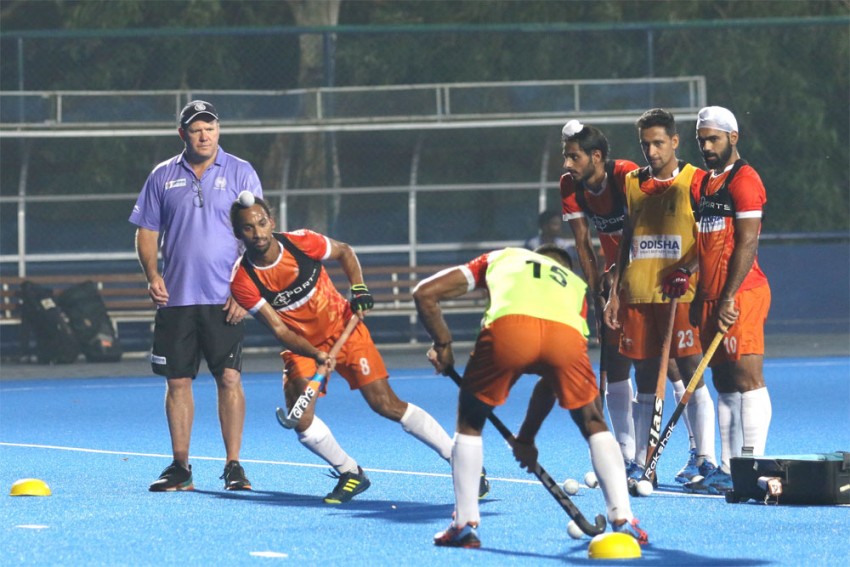 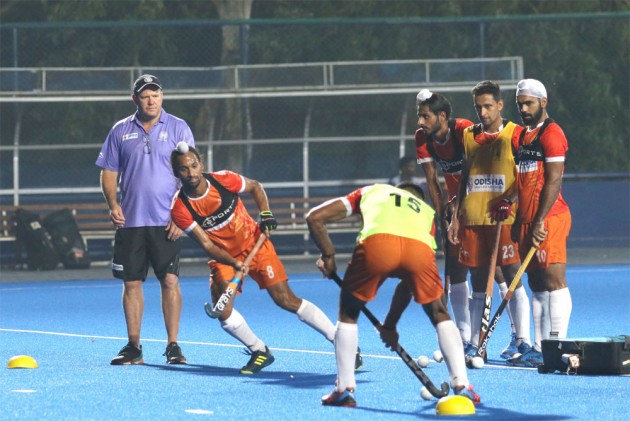 India's last round of home matches in the FIH Pro League next month was cancelled on Friday after the New Zealand men's hockey team called off its Asian leg of the event due to the travel restrictions imposed in the wake of COVID-19 pandemic.

India were scheduled to host New Zealand for the two-leg tie on May 23 and 24 in Bhubaneswar.

New Zealand, in fact, have also cancelled its trip to China.

"Following the New Zealand government's travel restrictions and government lockdown which we find ourselves in at present, combined with the medical advice of our team doctors and in the interests of the health, safety and well-being of our players and support staff, the decision has been made by Hockey New Zealand to cancel our tour of India (Men) and China (Women) at this present time," HNZ chief executive Ian Francis said.

New Zealand made the decision after the International Hockey Federation (FIH) hinted of extending the suspension of Pro League matches till July-August due to the COVID-19 pandemic.

The FIH, in fact, had suspended the Pro League twice earlier due to the pandemic. The world hockey body first had postponed all matches scheduled before April 15 and later extended the deferment till May 17 because of the novel coronavirus which has killed more than 95,000 globally.

India made an impressive debut in the second edition of the FIH Pro League, currently placed fourth in the standings after three ties against the Netherlands, world champions Belgium and Australia.

New Zealand, on the other hand, are at the sixth spot. Both sides have recorded two victories each in the competition so far.

The matches against New Zealand was India's last round of home matches in the Pro League and third successive cancellation after the away ties against Germany (in Berlin on April 25, 26) and Great Britain (in London on May 2, 3) were already called off because of the global pandemic.

Hockey India CEO Elena Norman expressed disappointment over the cancellation of the matches, but backed New Zealand's decision amid this global health crisis.

"It is disappointing that the matches against New Zealand need to be cancelled at this time, but these are unavoidable circumstances and we support Hockey New Zealand's decision," she said.

"Safety of players and their support staff is a top priority for every National Sports Federation. I wish the New Zealand team all the very best and hope to host them again soon in India once the situation improves for teams to travel."

The HI official informed that fans who have already booked tickets for these matches will get full refund.

"Hockey India would like to confirm that all the tickets of India's matches against New Zealand on 23 & 24 May 2020 that were bought by our fans whether online or offline would be refunded," Norman said.

"Looking at the current scenario, we will only be able to confirm the dates for refund on a later date once the situation improves considerably."

Kevin Pietersen And I Openly Disliked Each Other: Graeme Swann