FC Goa will look to start the new 2019-20 Indian Super League season on a winning note against a club that finished rock-bottom last season. However, after a summer of rebuilding, Chennaiyin will be eager to prove that the last season was just an aberration. 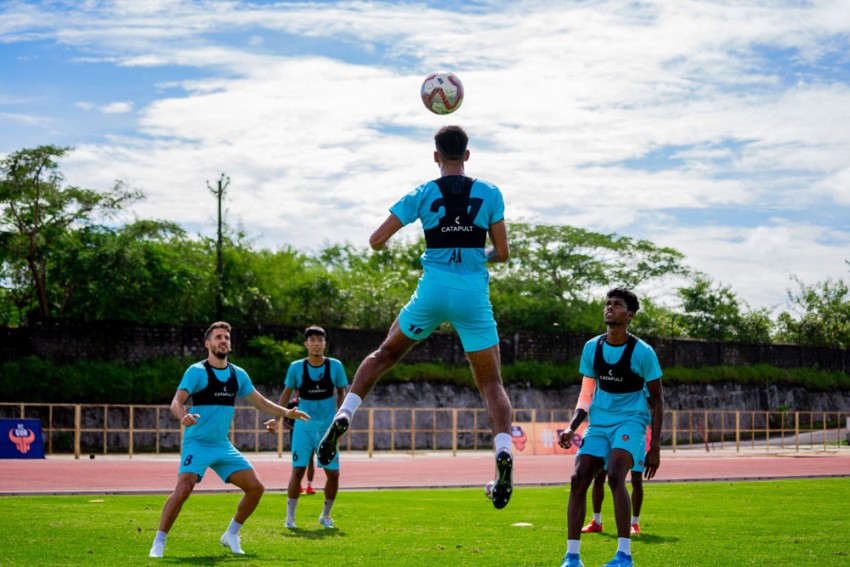 Last season runners-up FC Goa have a sense of stability in the team as they have retained most of their key players, international and domestic.
Twitter
PTI October 23, 2019 00:00 IST Indian Super League 2019-20, Match Preview: FC Goa Gear Up For Chennaiyin Challenge 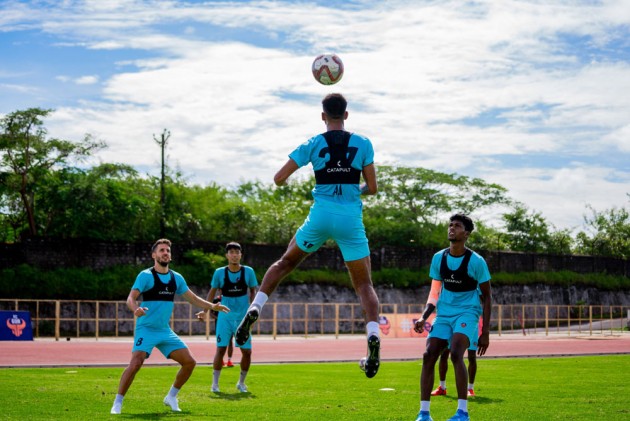 Most of their key players of last season retained for this year, FC Goa will begin their Indian Super League campaign against former champions Chennaiyin FC at the Jawaharlal Nehru Stadium (Margao), on Wednesday.

The Gaurs will look to start the new season on a winning note against a club that finished rock-bottom last season. However, after a summer of rebuilding, Chennaiyin will be eager to prove that the last season was just an aberration.

Interestingly, both managers -- Sergio Lobera and John Gregory -- are into their third seasons with FC Goa and Chennaiyin.

Last season runners-up FC Goa have a sense of stability in the team as they have retained most of their key players, international and domestic.

The likes of Ferran Corominas, Hugo Boumous, Ahmed Jahouh and Edu Bedia are all into their third season too with the Gaurs. Mandar Rao Dessai, Seriton Fernandes, Lenny Rodrigues and Jackichand Singh are all familiar with Lobera's methods.

"The preparation before the first match has been very good. The players are in very good condition, they are very good professionals. I am very happy with the pre-season, but the most important thing is the first match. We will play a good match at home and try to get the three points," Lobera said.

Chennaiyin, on the other hand, have undergone a rebuild after the shambles of last season. John Gregory has completely revamped his foreign contingent barring Eli Sabia and has brought in six players from abroad.

Even the Indian contingent has seen some changes, with the likes of Vishal Kaith, Lallianzuala Chhangte, Edwin Vanspaul and Rahim Ali coming into the side.

"We almost have a brand-new team. We had seven foreigners last season of which we have changed six of them. We are very happy with our domestic players. With the new foreigners, we hope they have the same influence as they had in season four," Gregory said.

Goa will be favourites at home but fortunately for Chennaiyin, the hosts will miss the services of Ahmed Jahouh who controls the tempo for the team, after the red card he picked up in last year's final against Bengaluru FC.

"Under Sergio, Goa have literally had the same personnel in the squad. They have made one or two adjustments that have made them a better team. It is a tough game for us. Our team, certainly our foreigners, need to adapt very quickly. There is not a more difficult away game than Goa," said Gregory.

Gregory will hope that his re-jigged team can summon the spirit of 2017-18 season and start on a positive note.