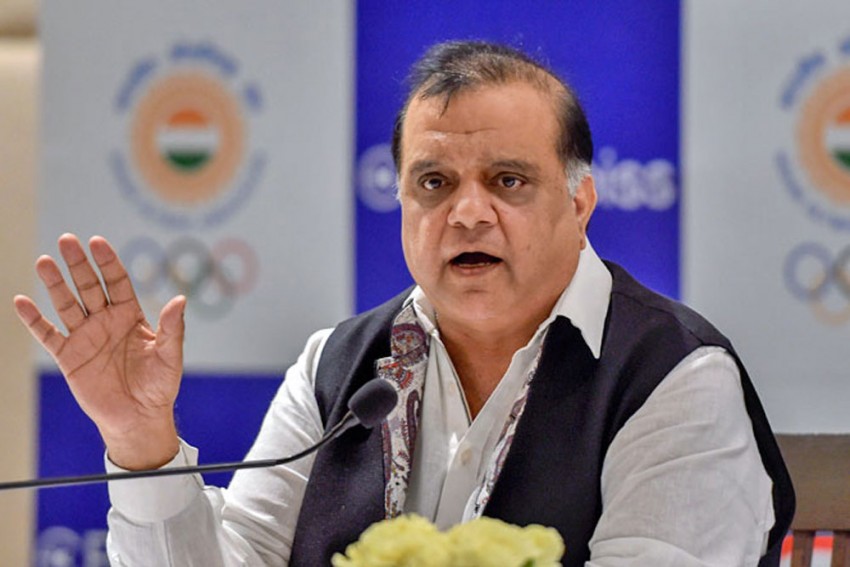 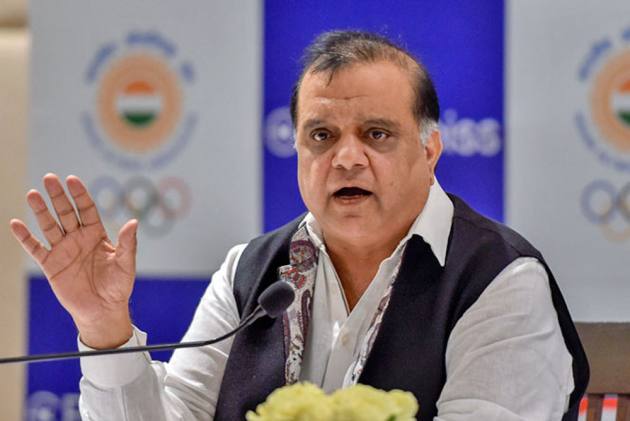 Indian Olympic Association (IOA) President Narinder Batra on Thursday sought an explanation from Senior Vice President Anil Khanna on losses the association incurred due to delay in booking of hotel rooms in Tokyo for the duration of the 2020 Olympics.

The development comes amid ramblings of unrest within the IOA due to differences between Batra and Secretary General Rajeev Mehta.

Khanna was chairman of the IOA's Finance Committee at the time the bookings were being discussed.

"The rate discussed with me and signed off from me by Secretary General was somewhere around USD 725.00 per day per twin room in June 2019," said Batra in a letter to Anand.

"You as Chair of Finance Committee in your own wisdom decided not to clear it in June 2019 and kept pending by finally clearing it in February 2020 when the rate of (was) almost USD 1080/1090 per day per twin room."

Batra further said in the letter that the delay had led to IOA having to pay over Rs 70 lakh in excess of what was initially supposed to be paid.

Anand was part of the Ethics Commission that Batra had "dissolved" on May 19. Mehta said that Batra's action was "illegal" and went on to reinstate the commission.

Mehta wrote to the Executive Council members, National Sports Federations and state Olympic bodies that the "dissolving of the IOA Ethics Commission (2017-2021) by the president vide letter dated 19/05/2020 has been found to be illegal and the commission is reinstated".

"An inquiry on the matter is undertaken by the chairman of the IOA Legal Commission. Issues regarding the Commission/Committees would be discussed in the next meeting of the Executive Council of the IOA," Mehta wrote.