According to a TOI report, the Indian national football team could face Croatia in an international friendly. So there is a high chance that the Blue Tigers could rub shoulders of the likes of Luka Modric. 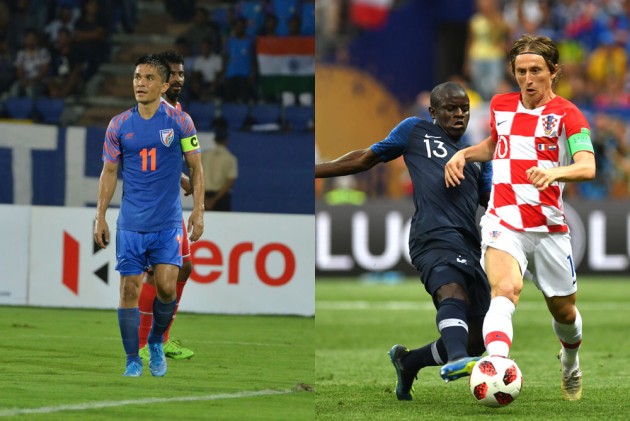 Since his appointment as India national football team's head coach, Igor Stimac has made it clear that he wants the Blue Tigers to play more international friendlies. Even captain Sunil Chhetri earlier stated that the former Croatian player had promised European fixtures. Now according to reports, it looks like it could really happen. The India national football team could face Croatia in an international friendly fixture.

According to a TOI report, Das held talks with Croatian Football Federation President Davor Suker. The talks were around coaching education, youth development and a possibility of an international friendly fixture.

Also, the report reveals that a high profile Croatian delegation including Suker will visit India on November 27 for further talks.

Croatia are ranked eighth in the world, meanwhile, India are 104th. The current developments can also be credited to Stimac, as he is former teammates with Suker. The duo won the bronze medal in 1998 FIFA World Cup.