India Vs Pakistan, ICC U-19 Cricket World Cup: Head-To-Head Record And The List Of All Matches

Bitter rivals India and Pakistan will mee for the tenth time in the ICC U-19 Cricket World Cup for a spot in the final. Here's a look at the head-to-head record and how each match had been won and lost 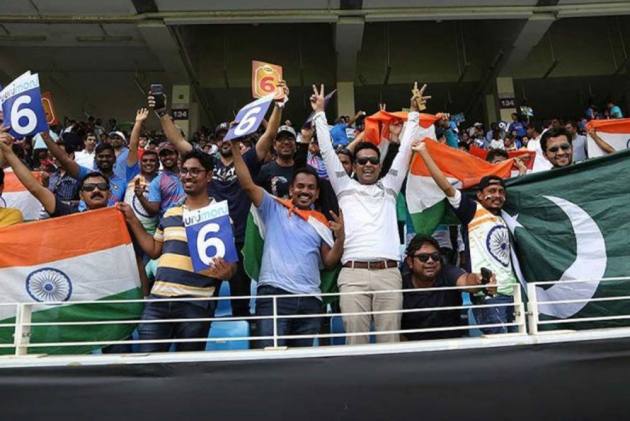 Bitter rivals India and Pakistan will face off in the first semi-final of the 2020 ICC U-19 Cricket World Cup at Potchefstroom, South Africa on Tuesday. (More Cricket News)

This will be their tenth meeting in the Youth World Cup. Pakistan lead the head-to-head record 5-4, including a final.

Here's a look at all the matches:

1998: A decade later, India got their revenge. Thanks to fifties from Amit Pagnis and Mohammad Kaif, India chased down Pakistan's 188 with relative ease -- a five-wicket victory in a Super League match at Kingsmead, Durban. The match was attended by 10,000 people, then a tournament record.

2006: The big final and Pakistan became the first and only side so far to defend the title by defeating India in Colombo, Sri Lanka. Sarfraz Ahmed-led side Pakistan set a lowly target of 110 runs, but dismissed India for 71 for a 38-run win. Piyush Chawla's fight (4/8 and 25),
and Ravindra Jadeja's (3/16) efforts were trump by Anwar Ali (5/35) and Akhtar Ayub (3/9). Cheteshwar Pujara (0) and Rohit Sharma (4) failed to impress with the bat. Toss - Pakistan; MoM - Anwar Ali.