ICC U-19 Cricket World Cup: How India Became The Most Successful Team

The stage is set for the latest crop to show exactly what they're about when the ICC U-19 World Cup gets underway -- with 16 teams from five continents competing across 48 matches. And the team to beat is defending champions India 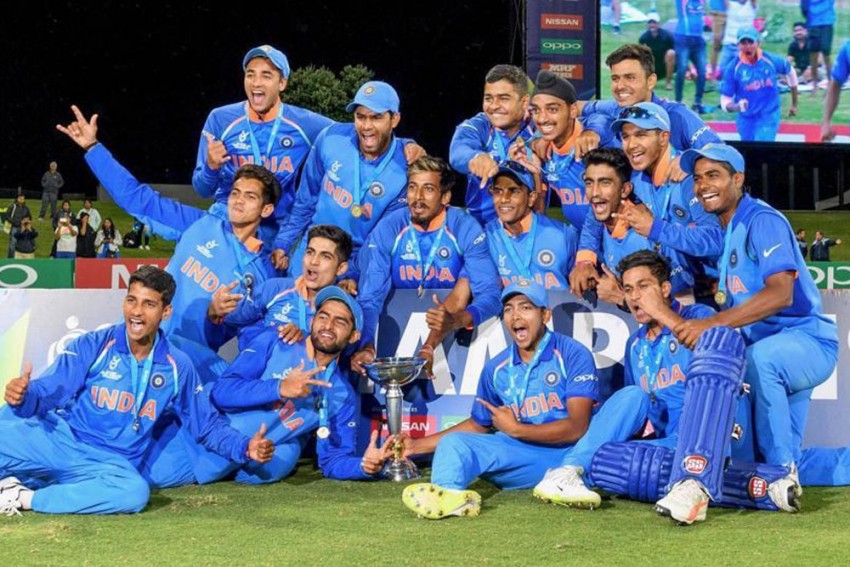 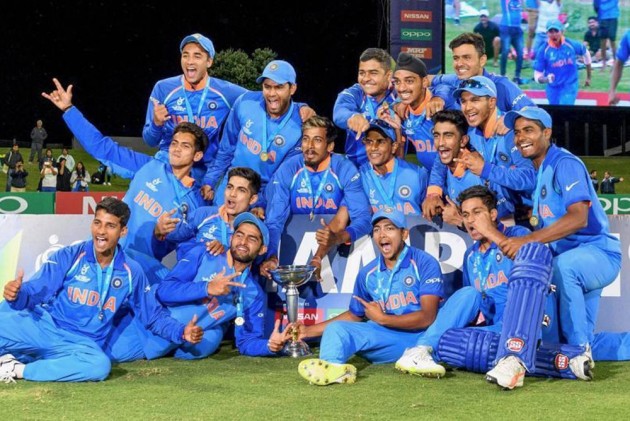 More than 30 years have passed since the world's top talents first announced themselves on the big stage, with the 1988 Youth Cricket World Cup a ground-breaking step in bringing ability to the fore, states an ICC media release.

Fresh-faced Lara and Michael Atherton were among those making names for themselves all those years ago, when hosts Australia were victorious after defeating Pakistan in the final.

A decade later and the U19 World Cup found regularity in the calendar, with the bi-annual competition becoming the pinnacle for teenager cricketers across the globe.

In 1998, it was South Africa's turn to host -- just as they will do in 2020 -- with England winning a highly-competitive tournament which saw the format change to include 16 teams.

Two years on and the competition's most successful country earned the first of their four wins, with Player of the Tournament Yuvraj Singh inspiring India to victory at Sri Lanka 2000.

Since then the development of new countries into the cricket landscape has been plentiful, with Japan and Nigeria's upcoming debuts at South Africa 2020 taking the total number of representatives to 31, with Canada, Bermuda, Afghanistan and Fiji among those making the step up this century.

Only Australia and Pakistan can join India in boasting more than one U19 Cricket World Cup title, with sole successes for England, South Africa and West Indies highlighting the tournament's competitive nature.

History was made in 2002 as Australia -- featuring future captain Cameron White -- became the first team to prevail on two separate occasions, with White himself finishing as lead run-scorer.

By now the impact of those progressing from the U19 World Cup to fully-fledged international cricket was heavily felt, with Shikhar Dhawan the latest to benefit after scoring the most runs at Bangladesh 2004.

But his 505 runs -- still the best in a single edition of the tournament -- wasn't enough to topple Pakistan, who became the first -- and so far only -- side to defend their title when winning in Sri Lanka 24 months on.

They had to do it the hard way, however, bowled out for 109 by India before reducing their opponents to nine for six in response. Anwar Ali was the hero with a five-wicket haul.

Fast forward two years and we'd get the first glimpses of the players who currently light up the international scene.

A teenage starlet by the name of Kohli was doing what he does best in Malaysia, his century against West Indies helping India to their second title.

But he wasn't the only current great taking guard in Kuala Lumpur, with New Zealand's Williamson and Smith of Australia taking the opening first steps of their unforgettable careers.

There was one man who stood head and shoulders above the rest, however, with Tim Southee named Player of the Tournament for his all-round excellence, including a superb five for 11 against Zimbabwe.

Come 2010 and yet more household names in Jos Buttler, Joe Root and Stokes -- heroes of England's World Cup 2019 glory -- were performing, though victory didn't come their way in New Zealand.

Instead, Josh Hazlewood, who would later top the ICC ODI Bowling Rankings, guided Australia to their third title, taking four for 30 to help them defend 208 against Pakistan.

India were back on top in 2012, before new winners took the title two years later in the UAE, with Aiden Markram scoring an unbeaten century in the quarter-final and a match-winning 66 not out as South Africa edged out Pakistan, left disappointed once-again.

Then came the turn of the West Indies, victorious for the first time in 2016 despite the efforts of India's Sarfaraz Khan in registering a record seven half-centuries across two U19 World Cups.

Prithvi Shaw led his country through a dominant tournament, while Afghanistan's Mujeeb ur Rahman and Pakistan's Shaheen Shah Afridi have since become regulars in their respective senior teams.

The stage is set, therefore, for the latest crop to show exactly what they're about when the U19 World Cup gets underway -- with 16 teams from five continents competing across 48 matches.

And it's India who'll be the team to beat as they look to defend their title after reigning supreme in 2018.

Defending champions India, who have been clubbed alongside New Zealand, Sri Lanka and Japan in Group A, will open their tournament campaign against Sri Lanka at the Mangaung Oval in Bloemfontein on January 19.

On January 21 and 24, India will play their remaining two group games against Japan and New Zealand, respectively.