India Vs Bangladesh, 1st Test: Overcoming Fear Of Failure Has Made Me Hungrier For Runs, Says Mayank Agarwal

On day 2 of the opening Test, Mayank Agarwal scored his third Test hundred, a 243 off 330 balls, which formed the cornerstone of India's 493 for 6 against Bangladesh. 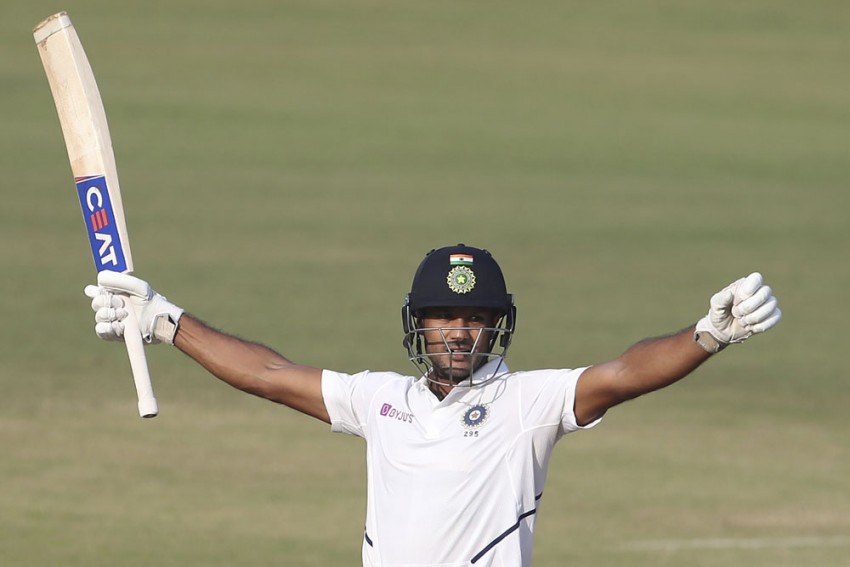 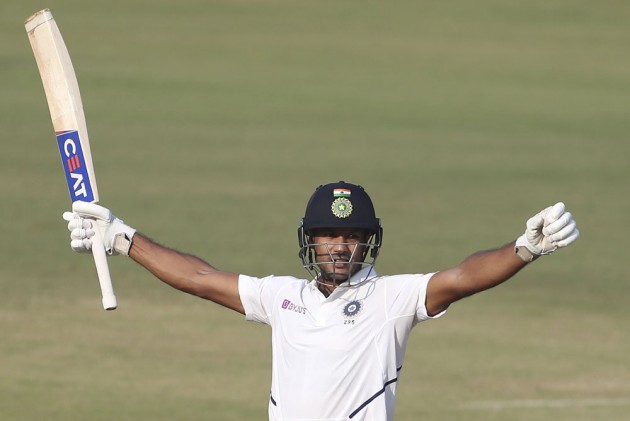 India opener Mayank Agarwal on Friday said overcoming fear of failure has made him hungrier for runs as he smashed his career-best second double hundred in the opening Test against Bangladesh.

On day 2 of the opening Test, Mayank scored his third Test hundred, a 243 off 330 balls, which formed the cornerstone of India's 493 for 6 against Bangladesh.

"In terms of mindset, the fear of failure and letting go of it helped me change a lot. After that I got hungry for runs," the 28-year-old said after his career-best innings gave India a 343-run lead against Bangladesh on day 2 here.

"There have been times where I haven't gotten runs. Everytime I get set, I try to make it a point to convert into a big score."

Mayank added 91 for the second wicket with Cheteshwar Pujara before sharing a 190-run stand for the fourth wicket with Ajinkya Rahane and a whirlwind 123 with Ravindra Jadeja for the fifth wicket.

Talking about his partnerships, Mayank said: "It is about playing one ball at a time and keep batting as long as possible. He's (Ajinkya Rahane) a senior pro, he's played a lot of Test cricket and kept guiding me throughout.

"The plan was to get a small partnership and take our time. Be cautious, then it was about building it more and more. I back myself and was watching the ball well and picking it.

"There is bounce on this wicket and there is full value for shots. I went after anything I felt that was in my arc. We haven't talked about it yet, the way we are going, we are in the driver's seat and will try to put them under a lot of pressure."

The Karnataka batsman had scored a half-century on his Test debut in the Boxing Day Test against Australia last year and he said the feeling of contributing to the team has motivated him a lot.

"Really enjoyed the time since I made the Test team. Playing in Melbourne was special, and having contributed to the series win Down Under was a top feeling," he said.