Warner hobbled off the field after he struggled to get up following a dive in the fourth over of the Indian innings. 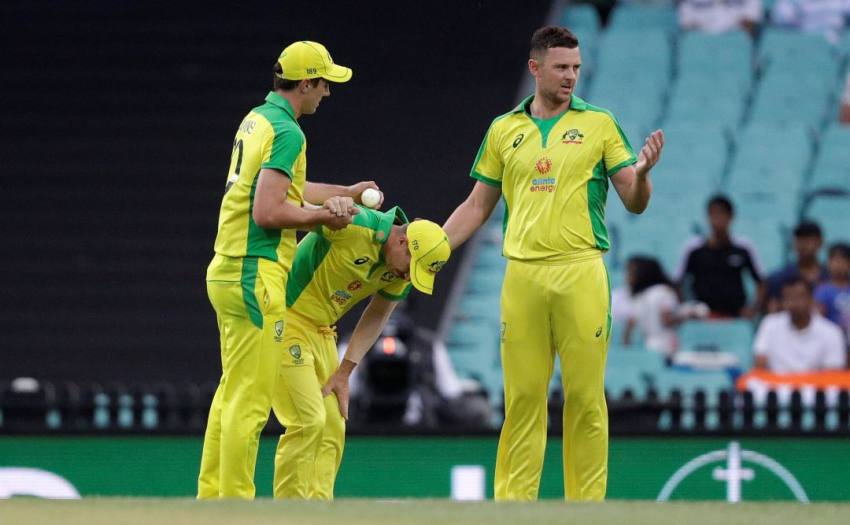 David Warner was taken to a nearby hospital and is undergoing scans.
AP
PTI 2020-11-29T15:16:14+05:30 India Vs Australia: David Warner Suffers Injury, Taken To Hospital For Scans 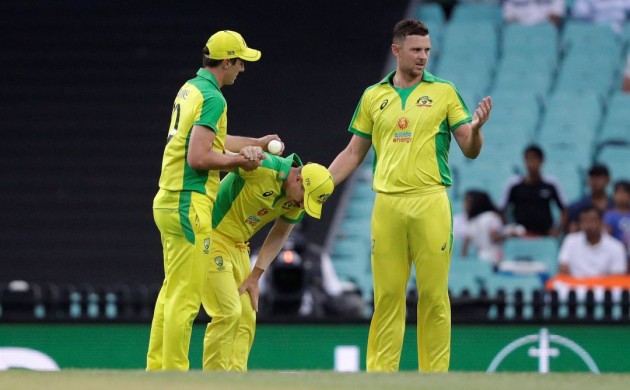 Australia's swashbuckling opener David Warner's participation in the remainder of the limited overs series against India was thrown into doubt after he suffered a groin injury during the second ODI here on Sunday. Match Blog | Scorecard | News

Warner hobbled off the field after he struggled to get up following a dive in the fourth over of the Indian innings. A car waited outside the Sydney Cricket Ground to take the senior player into a nearby hospital for undergoing scans.

Asked about the opener's condition at the post-match presentation ceremony, Australian skipper Aaron Finch said he was not aware of its severity but didn't expect the southpaw to be available.

"No idea. We've got to reshuffle it around, I don't think he'll be available," Finch said after the 51-run triumph which gave the home side an unassailable 2-0 lead in the three-ODI series.

Considering the way Warner grimaced in pain after falling while diving to stop the ball, it appears he could not only miss the third and final ODI but also the following three-match T20 series.

Teammates Pat Cummins, Glenn Maxwell and physio David Beakley helped Warner take the first few steps on his way to the Australian dressing room, from where he headed straight to the hospital.

Stationed at mid-off before getting injured, Warner had earlier made a brisk 83 in Australia's 389 for four in the second ODI after starting the series with a 69-run knock on Friday.

The limited overs engagement will be followed by a marquee four-match Test series between the two heavyweights of international cricket.

The Test series will begin in Adelaide on December 17, which is less than three weeks away.

The former vice-captain's injury comes two days after Marcus Stoinis suffered a side strain during the ODI series opener.