India Vs Australia, 3rd ODI: If It Comes Off Then It Looks Good, Says Rohit Sharma After 29th ODI Ton

Rohit Sharma (119) scored his 29th ODI hundred to deliver another 'Hit-Man Show' in a successful chase of 287, as India sealed the ODI series against Australia in Bengaluru. 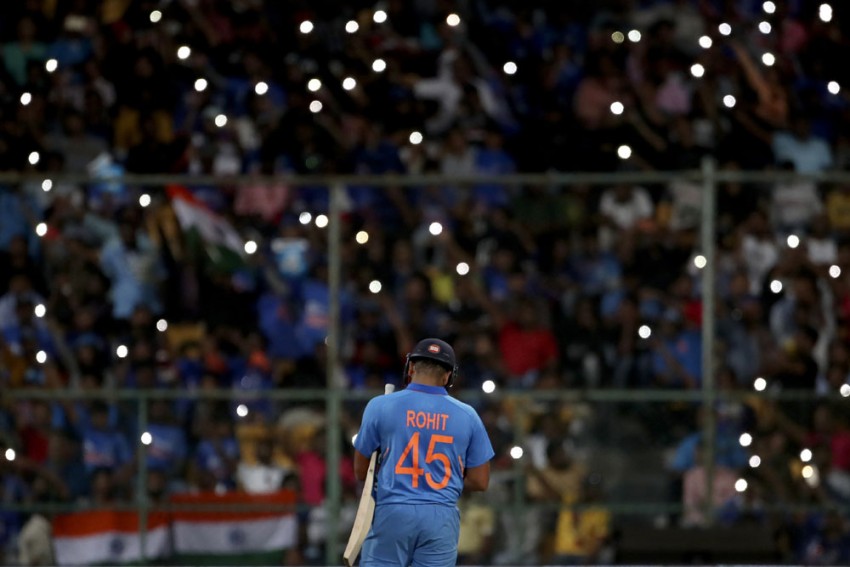 Rohit Sharma stands between the wickets before facing a delivery during the third one-day international cricket match between India and Australia in Bangalore.
AP
PTI January 20, 2020 00:00 IST India Vs Australia, 3rd ODI: If It Comes Off Then It Looks Good, Says Rohit Sharma After 29th ODI Ton 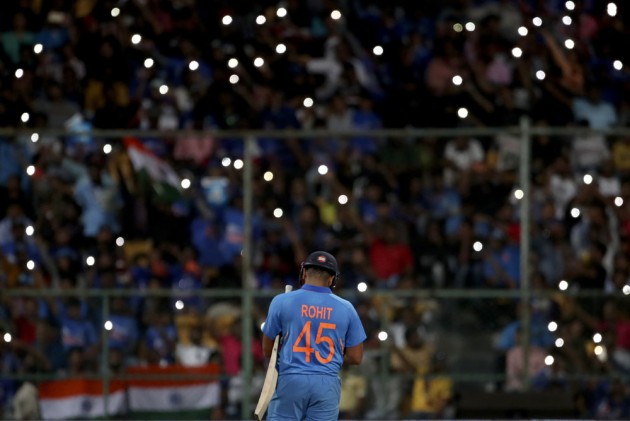 The elegant Rohit Sharma had tried experimenting with his game in the first two ODIs but stuck to his original template of wait and attack during his series-winning century against Australia on Sunday.

"On days like this, if it comes off, it looks good," said Rohit after winning his umpteenth Man of the Match award.

"The first two games, I was trying to do something different, and it didn't come off. Today, I just wanted to be there, and I was able to stay till 35th or 36th over," Rohit added.

The vice-captain praised his skipper, who has been a master of big chases.

"It was an important game, the decider, and we wanted to come out and enjoy ourselves. To keep that Australian batting under 290 was a great effort. Once KL got out, it needed nobody better than the captain himself," he added.

So what was the discussion between the two out there in the middle during their match-winning 137-run stand.

"The talk we had in the middle was that one of us wanted to keep going. At no stage, did we want the momentum to go towards the opposition. I was middling the ball well, and I said I would be the one to take the chances."