Rohit Sharma scored a century as India chased 287 runs successfully with 15 balls to spare against Australia, at M Chinnaswamy Stadium. 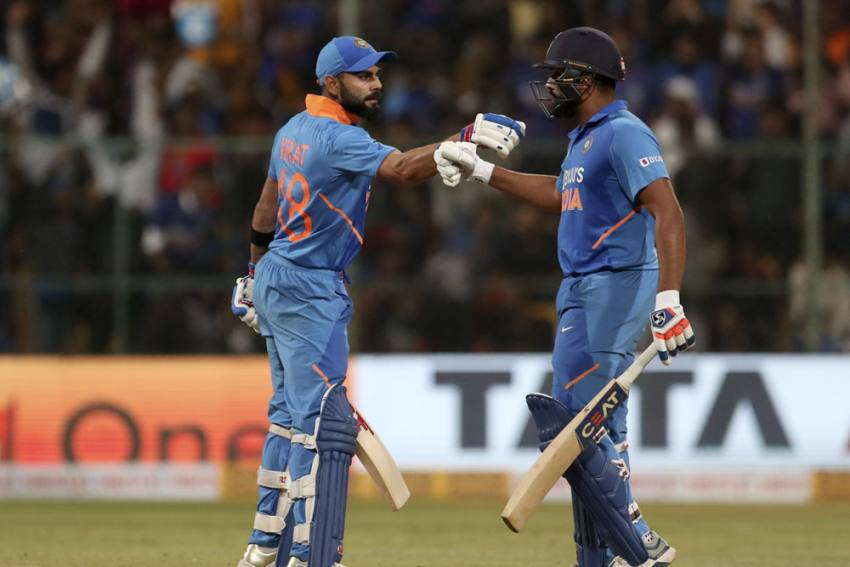 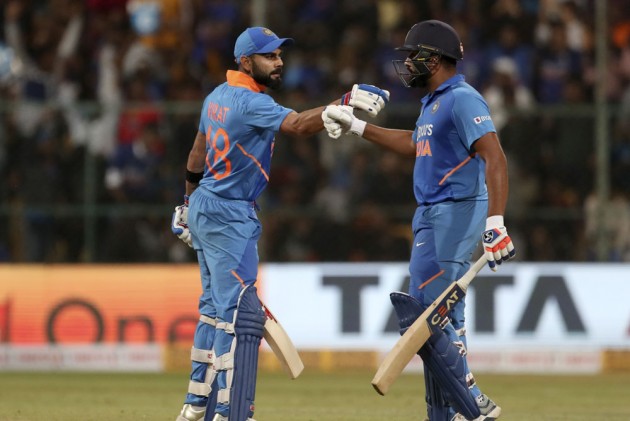 Opener Rohit Sharma (119) hit a confident century while skipper Virat Kohli made 89 as India humbled Australia by seven wickets in the series-deciding third ODI to claim the series 2-1, on Sunday.

Chasing 287 to win, India overhauled the target with 15 balls to spare at M Chinnaswamy Stadium.

Down the order, Alex Carey contributed 35 runs though he could not make the most of his start.

India had lost the series-opener in Mumbai before levelling the series in Rajkot.