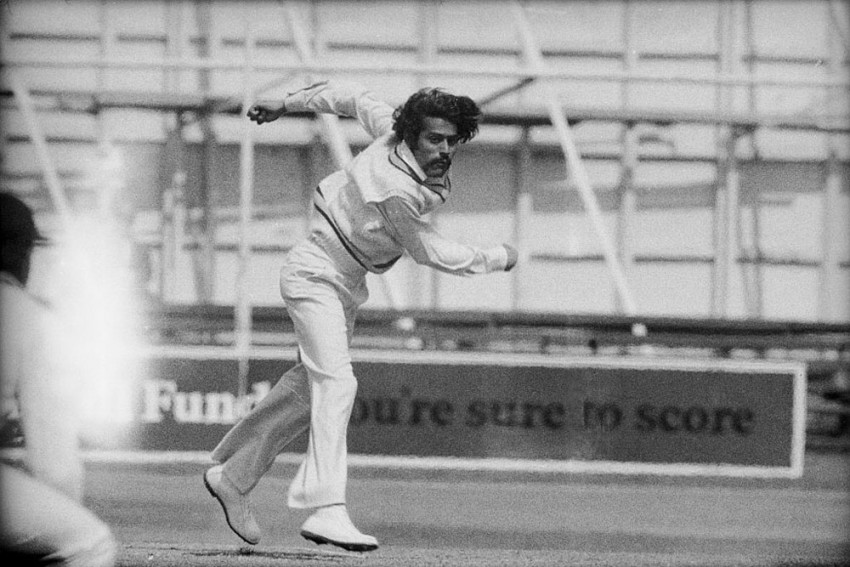 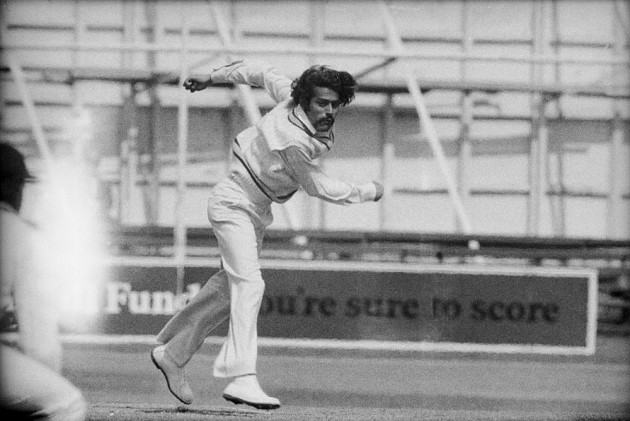 Former India cricketer BS Chandrasekhar was admitted to a private hospital in Bengaluru, according to reports. (More Cricket News)

Chandrasekhar, 75, is in ICU and is stable, reports ANI, quoting the cricketer's wife.

"He was fine and was watching (the) match when he suddenly complained of fatigue and slurring in speech," said Sandhya. "So we took him to the hospital. He is fine and will be back home in two days."

He played 58 Test matches and took 242, including 16 five-wicket hauls.

Awarded the Padmashri in 1972, he was also named as a Wisden Cricketer of the Year the same year.