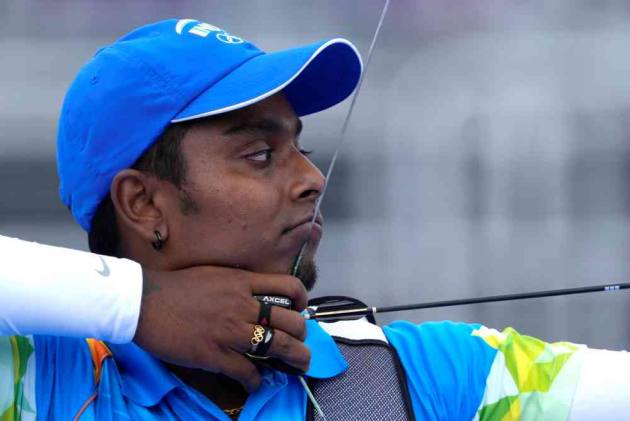 It was a good day for Indians at Tokyo 2020 on Thursday. The script went as per plans, well almost. The day ended on a sad note when Mary Kom, in her second Olympics after London 2012, lost her pre-quarterfinal women's 51kg category bout. The 38-year-old Mary Kom was up against Colombian Ingrit Victoria Valencia, the bronze medal winner of Rio 2016. In a tight contest, Mary Kom lost 3-2.  PV Sindhu won her Round of 16 match against Mia Blichfeldt of Denmark to set up a quarterfinal clash with local girl Akane Yamaguchi but the biggest upset of the day was caused by archer Atanu Das who defeated the Olympic champion Jin-Hyek Oh of South Korea to enter the Round of 16. The Indian men's national hockey team beat Olympic champions Argentina 3-1 to enter the quarterfinals from Pool A. So far at Tokyo Olympics, India have one silver medal won by Mirabai Chanu in weightlifting on Saturday. (MEDAL TALLY | Day 7 HIGHLIGHTS)

KC Ganapathy/Varun Thakkar - After Race 5 and 6, they are 17th overall.