India at Tokyo 2020: July 31 Schedule, Where To Get Live Streaming - Focus On PV Sindhu, Atanu Das

In Tokyo 2020 on Saturday, boxer Pooja Rani is a win away from securing at least a bronze medal for India. Watch live action 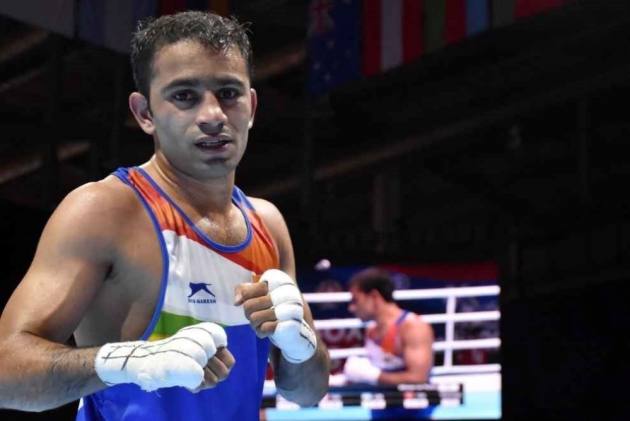 India can potentially win two medals and guarantee themselves another two at the Tokyo Olympics on Saturday (July 31). Archer Atanu Das and shooters Tejaswini Sawant and Anjum Moudgil will be in action in medal rounds while PV Sindhu will feature in the semifinals of the women's badminton singles and boxer Pooja Rani is a win away from a medal, similar to what Lovlina Borgohain did on Friday. You will be able to see all the matches live on SONY's TV and digital channels.  Boxer Amit Panghal will start his Tokyo 2020 campaign while the women's hockey team will seek to win their second straight match after beating Ireland 1-0 on Friday. So far, India have a silver won by weightlifter Mirabai Chanu last Saturday. (MEDAL TALLY | July 30 RESULTS)

**All times are in India Standard Time (IST)**

Men’s Round 2 (continued) and Round 3