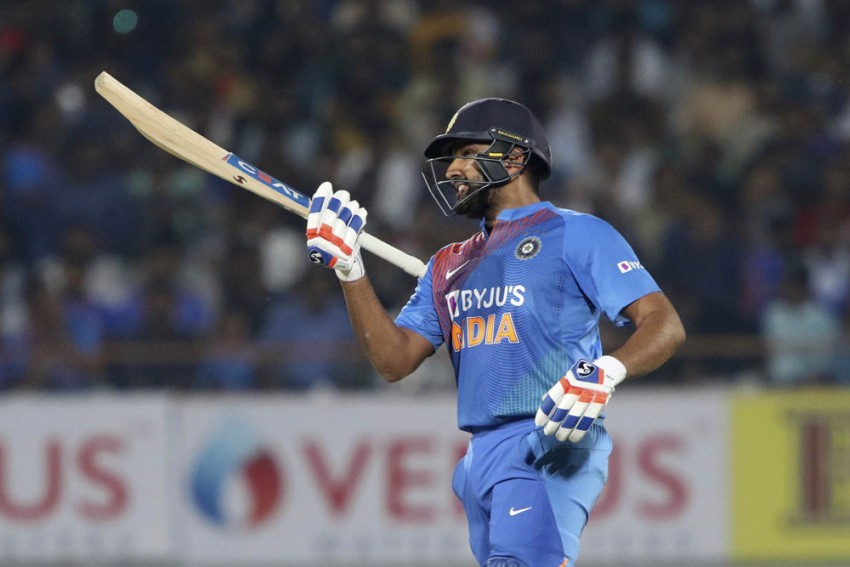 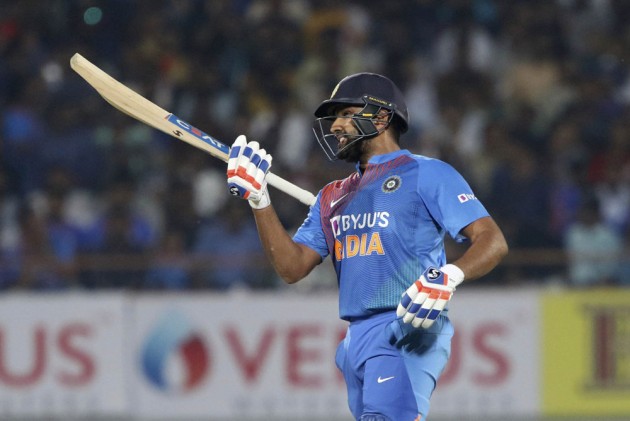 Rohit Sharma is just one six away from becoming the first Indian to reach 400 sixes in international cricket. He will also become just the third player overall to cross the milestone after former Pakistan and West Indies captains Shahid Afridi (476 sixes) and Chris Gayle (534 sixes).

Rohit has been a stalwart for India at the top of the order in limited-overs cricket. While his Test career did not hit the same heights for a long time, the Indian team's decision to let him open the batting seems to have done the trick.

In his first series as India's Test opener against South Africa in October, Rohit broke the record for most sixes hit during a Test series by hitting 19 maximums. He scored a whopping 529 runs in four innings which included a maiden Test double ton.

Rohit will next be seen when India take on the West Indies in a limited-overs series starting on December 6. The two sides first play a three-match T20I series and that will be followed by an ODI series consisting of as many matches.