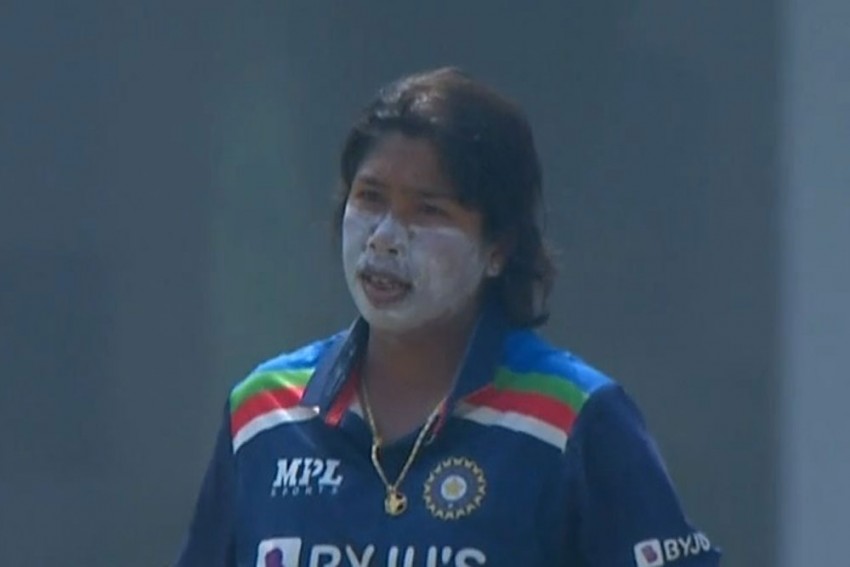 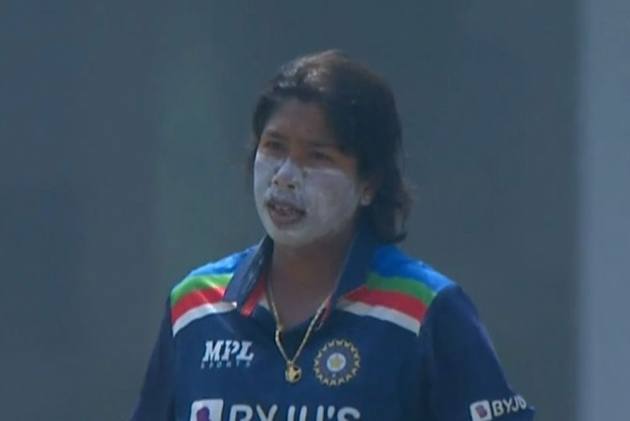 Experienced pacer Jhulan Goswami snapped four wickets as India women gave a better account of themselves by dismissing South Africa for 157 in the second ODI of the five-match series in Lucknow on Tuesday. (More Cricket News)

Goswami returned with figures of 10-0-42-4 and she was ably supported by fellow seamer Mansi Joshi (2/23) and left-arm spinner Rajeshwari Gayakwad (3/37).

Lara Goodall was the most successful batswoman for South Africa as she scored a 77-ball 49 which included two hits to the fence, while skipper Sune Luus chipped in with a 57-ball 36.

Electing to field, the Indian pacers were rewarded for bowling a probing line as Goswami and Joshi made early breakthroughs, dismissing openers Lizelle Lee (4) and Laura Wolvaardt (9) cheaply.

While Goswami trapped Lee in front of the wicket, Joshi had Wolvaardt caught behind with an away going delivery.

Luus and Goodall then joined hands and tried to steady the innings, adding 60 runs but Joshi returned to dismiss the South Africa skipper in the 21st over.

It was yet another away going delivery which Luus ended up edging. Sushma Verma comfortably took the catch behind the wickets.

The spinners then took control of the proceedings as Deepti Sharma and Gayakwad bowled in tandem.

In the 26th over, Mignon du Preez (11) was caught by Deepti at cover after she was deceived by Gayakwad in flight.

India skipper Mithali Raj made some excellent bowling changes as Goswami returned to get rid of Marizanne Kapp (10), who tried to play a shot at the leg-side and ended up getting a leading edge which was caught by Deepti at mid-wicket.

Vice-captain Harmanpreet Kaur then cleaned up Goodall in her first delivery as South Africa slipped to 130 for 6 in 33.1 overs.

Goswami dismissed Trisha Chetty in the 36th over but replays showed the pacer had overstepped.

The veteran bowler, however, came back to strike twice in the 38th over, cleaning up Nadine de Klerk (8) and Shabnim Ismail (0) to reduce South Africa to 144 for 8.

Chetty was later dismissed by Gayakwad, who also accounted for Nonkululeko Mlaba.