Pakistan will aim to break their World Cup jinx against India when they clash in a T20 World Cup 2021 match in Dubai on Sunday evening.

More from Priya Nagi
View All

India and Pakistan are all set to lock horns in the big-ticket fixture in the Super-12 stage of the ICC Men's T20 World Cup in Dubai on October 24. Both nations play against each other only in the ICC tournaments and Asia Cup.  (More Cricket News)

The last time India and Pakistan competed was during the ICC Cricket World Cup 2019 in England and Wales. The two neighbouring countries have been placed in Group 2 of the marquee event.

Here are the three key players who could help Pakistan stun India on Sunday:

Babar Azam: At the age of 27, Pakistan captain Babar has become the backbone of his team. The pressure of leading the national team has brought the best out of Babar Azam. Although Pakistan have not played much cricket in the shortest format coming into the T20 World Cup, Babar Azam, who is the second quickest to reach 1000 T20 International runs, played fine knocks in the warm-up matches.

The right-hander scored a fluent fifty against West Indies in the second practice game. Babar Azam has featured in 61 T20s for Pakistan, scoring 2204 runs with a high score of 122 against South Africa earlier this year. He averages 46.89 at a strike rate of 130.65. Babar Azam also has 20 half-centuries to his name in the format.

Fakhar Zaman: The left-handed opener, who was not in the original squad announced by the Pakistan Cricket Board in mid-September, surprisingly found his way into the team later. Fakhar Zaman's inclusion could be based on his performance against India in the 2017 ICC Champions Trophy final at The Oval. He smashed a 106-ball 114, leaving the Indian bowling attack, especially Ravichandran Ashwin and Ravindra Jadeja, dumbstruck.

Living up to the expectations of the PCB think tank, Fakhar Zaman showed sublime touch in the two warm-up matches of the T20 World Cup. He scored a rollicking fifty off 28 balls against South Africa before retiring out and a stroke-filled 46 not out against West Indies. In 53 T20Is under his belt, Fakhar Zaman has scored 1021 runs with a high score of 91. He averages 21.72 at a strike rate of 136.31 and has five half-centuries in the format. 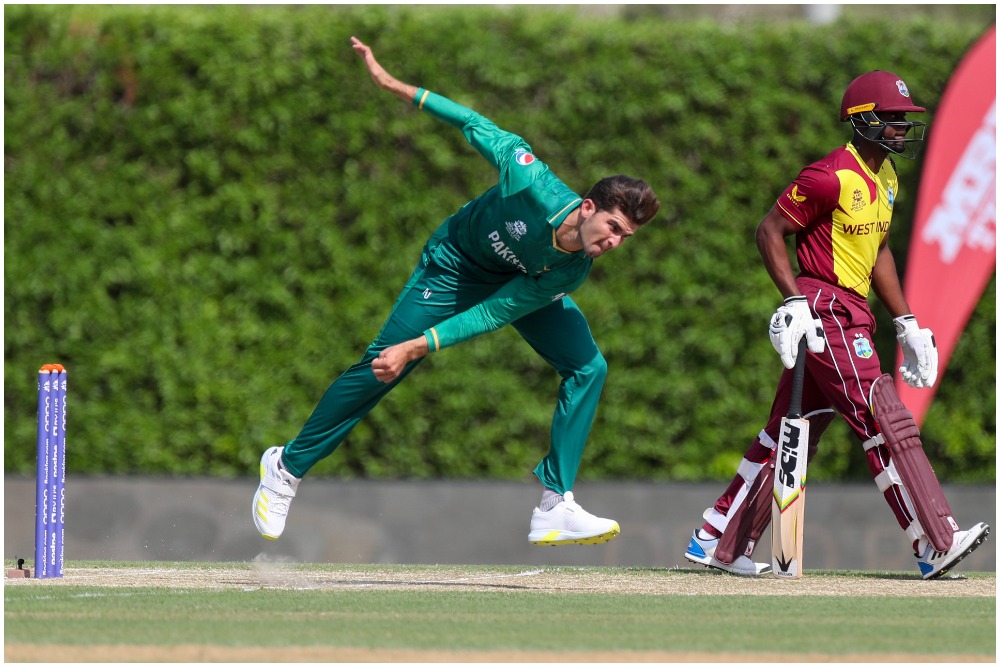 Shaheen Shah Afridi: The 6-feet-6-inches tall Afridi has built a reputation of an imposing figure at a young age of just 21 years. From debuting in the Quaid-e-Azam Trophy to playing in Pakistan Super League and finally earning his national cap, Shaheen Afridi is a story of a destined cricketer.

In the two practice games played before the commencement of the Super-12 stage of the T20 World Cup 2021, the left-arm fast bowler took two wickets each against South Africa and Pakistan. So far Shaheen Afridi has made 30 appearances in T20 internationals, picking up 32 wickets with a best of 3 for 20.

ALSO READ: Key Players To Watch Out For In Virat Kohli’s Indian Army