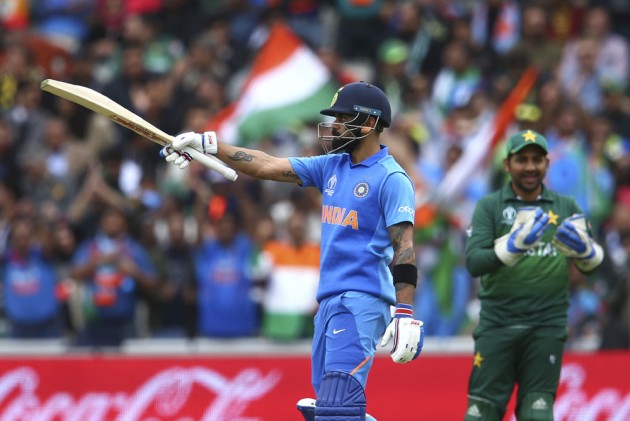 He reached the landmark with a four off the second ball of the 45th over, bowled by Hasan Ali.

He is the third Indian and ninth batsman overall to complete 11000 runs in the 50-overs format. But he is the fastest, reaching the milestone in his 222nd innings.

Sachin Tendulkar, who completed his 11000 runs in 276th innings held the previous record.