Batting first, India lost three wickets before lunch on Day of the second Test against England in Chennai 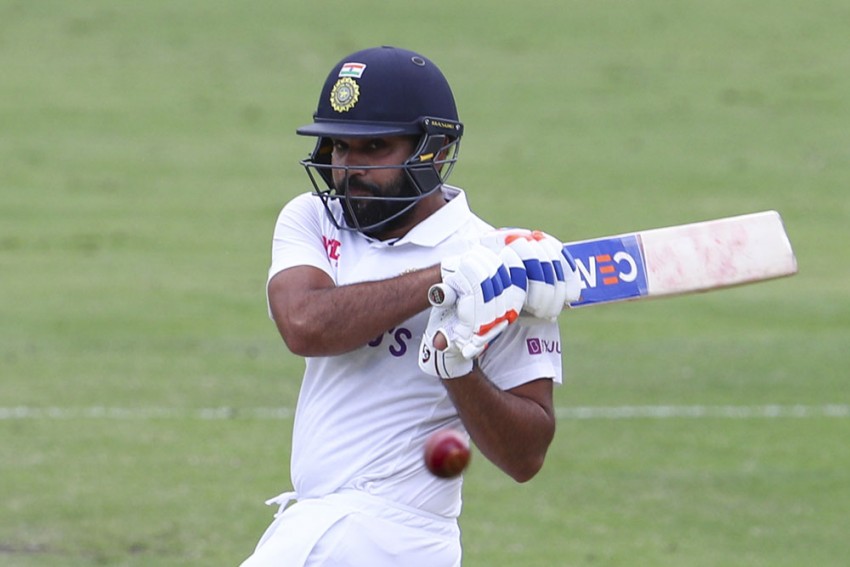 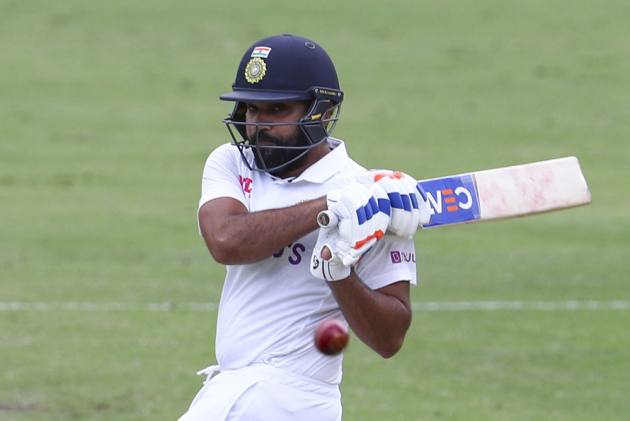 Rohit Sharma produced a brilliant knock when India needed the most as hosts continued to fight back against England on Day 1 of the second Test in Chennai.

India captain Virat Kohli won the toss and opted to bat first. But they soon lost three wickets - those of Shubman Gill, Cheteshwar Pujara and Kohli inside the 22nd over, before lunch.

But Rohit carried on, attacking England bowlers at The Chepauk. The 33-year-old first brought up his 12th Test fifty with a four in 47 balls, then six a six to reach 97 in the 38th over.

The right-handed batsman then survived some anxious moments spanning more than a couple of overs, and a drinks in between. And finally reached his seventh Test ton in 130 balls with a couple off the third ball of the 42nd over. He hit 14 fours and two sixes.

Rohit and Ajinkya Rahane have added an unbeaten 62 runs for the fourth wicket. India were 148/3 in 42 overs.

Rohit started his Test career by hitting back-to-back centuries in Kolkata and Mumbai against the West Indies in 2013. All his centuries have been scored at home.

In the process, Rohit has also become the first Indian batsman to score each of his first seven centuries at home. The previous most was former captain Mohd Azharuddin, who scored first six tons at home.

Rohit became the first player to score centuries in all formats against four teams -- Sri Lanka, the West Indies, South Africa and England.