Arun Jaitley passed away in New Delhi earlier in the afternoon. He was one of the towering figures in Indian cricket administration. The Indian cricket team wore black armbands in their ongoing first Test vs West Indies, in Antigua. 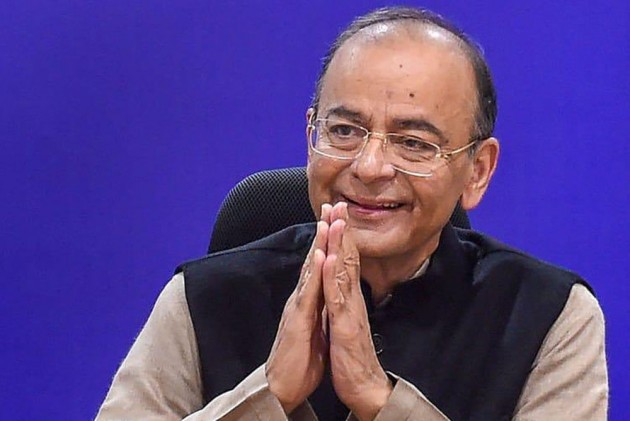 The Indian cricket team wore black armbands Vs West Indies in the ongoing first Test, as a mark of respect for former union minister and veteran cricket administrator Arun Jaitley, who passed away on Saturday after prolonged illness.

Jaitley was one of the towering figures in Indian cricket administration.

Jaitley, 66, passed away in New Delhi earlier in the afternoon.

A former president of Delhi & Districts Cricket Association, Jaitley was one of the most influential figures in the Indian Cricket Board, whose advice was sought for any decision on policy matters.

It was during his time as the Delhi and District Cricket Association (DDCA) president that the state team saw the emergence of stalwarts like Virender Sehwag, Gautam Gambhir and in later years Ishant Sharma, Virat Kohli and Shikhar Dhawan.