GoDaddy will use Dhoni’s photos etc. in its advertisement campaign during the upcoming World Cup and related events. 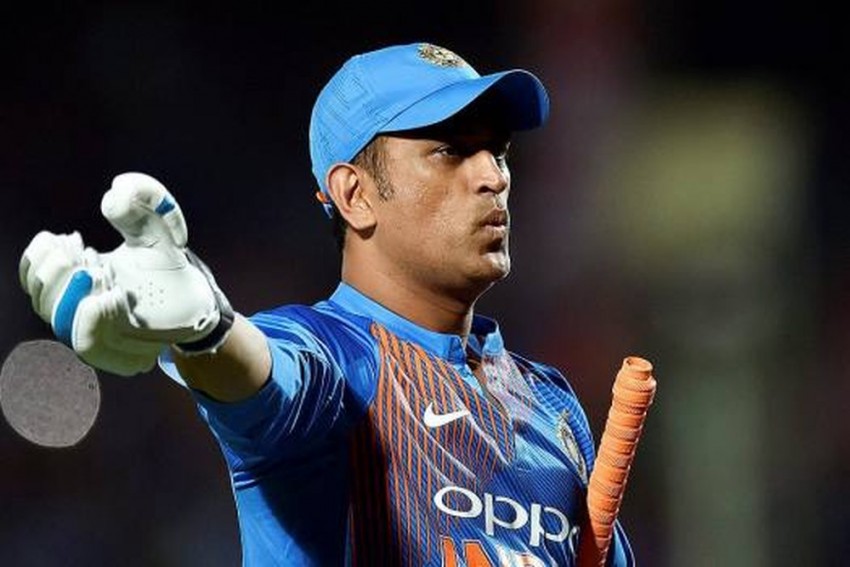 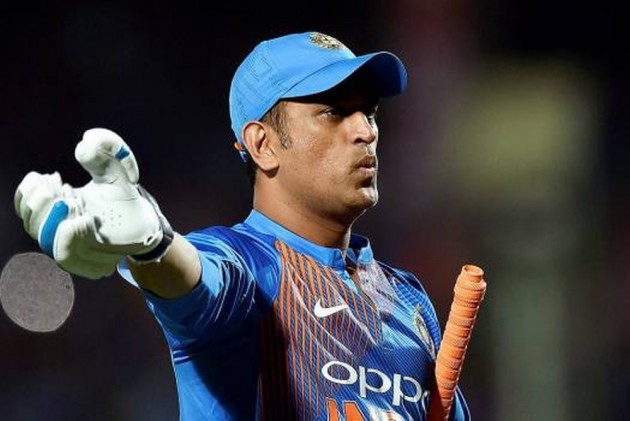 Imagine this scenario: Mahendra Singh Dhoni, the finisher, slams the last ball of the 2019 World Cup final at Lord’s, London, for the title-winning six for India – a la the 2011 final in Mumbai’s Wankhede Stadium – as his face comes up on the advertising panels along the boundary line simultaneously. Well, that’s a hypothetical scenario, but could well turn out to be true.

Whether India reach the World Cup final on July 14 or not, it is quite certain that Dhoni’s face would pop up not only during the final but also throughout the tournament that starts on May 30. This is possible because one of Dhoni’s many clients, GoDaddy Inc., the world’s largest cloud platform dedicated to small and independent ventures, has just signed with the International Cricket Council (ICC) to become an official sponsor of the 50-over World Cup.

Nikhil Arora, Vice-President and Managing Director of GoDaddy’s Indian arm, said that the company would be using Dhoni’s face/attributes etc., besides involving the 37-year-old former India captain in other events. “Last December, Dhoni had signed as our brand ambassador, and now we have signed as an official sponsor of the ICC World Cup. We will be using Dhoni’s photos etc. for in-stadia advertising during the tournament. We will also be organising events in the lead up to the World Cup, including contests, and offer free match tickets to fans through these contests,” Arora told Outlook.

By virtue of being an official sponsor, GoDaddy will get to advertise on the in-stadia panels along the boundary inside all the stadiums hosting the World Cup matches. “Our tie-up with the ICC is for three ICC events, as of now. They are the 50-over World Cup 2019, T20 World Cup qualifiers 2019, and the under-19 World Cup next year,” he said.

“The World Cup is a platform that offers a convergence of players, fans and communities. It is one of the biggest global phenomena, bringing people together across the globe, and is a perfect place for us to create awareness about the ease and affordability of GoDaddy’s online product and service offerings. We aim to use our partnership with ICC to tap cricket enthusiasts from all over the world, educate them about the benefits of digital adoption,” said Arora.

ICC welcomed GoDaddy on board, saying the partnership is a “winning combination” for both parties. “We are excited to partner with GoDaddy for the World Cup 2019. GoDaddy has, for a long time, been a formidable supporter of sport in India and around the world and has successfully leveraged the influence of sports to empower and inspire entrepreneurs. Our partnership with GoDaddy connects their entrepreneurial zeal with the year’s biggest sporting extravaganza, which I know will be a winning combination,” said Campbell Jamieson, ICC’s General Manager (Commercial), who was in New Delhi to sign the deal.

Arun Pandey, chairman and MD of Rhiti Group, which manages Dhoni, is gung-ho about the partnership. “This association between GoDaddy will be a game changer. Dhoni and GoDaddy complement each other. And, together they will attract more fans to the upcoming World Cup,” Pandey, who represented Bihar in the Ranji Trophy, told Outlook. Pandey says he floated the idea to GoDaddy of signing Dhoni in September last year and in December both had signed the deal.

GoDaddy has used Dhoni as ‘Bijness Bhai’, or business mentor, in its audio-visual campaign in which the former India captain is seen giving advice to people. The marketing campaign is in seven languages -- Hindi, Gujarati, Kannada Malayalam, Marathi, Tamil and Telugu.