The International Cricket Council has stated that it is the umpire's interpretation of rulebook, regarding the Cricket World Cup final overthrow controversy, between New Zealand and England. 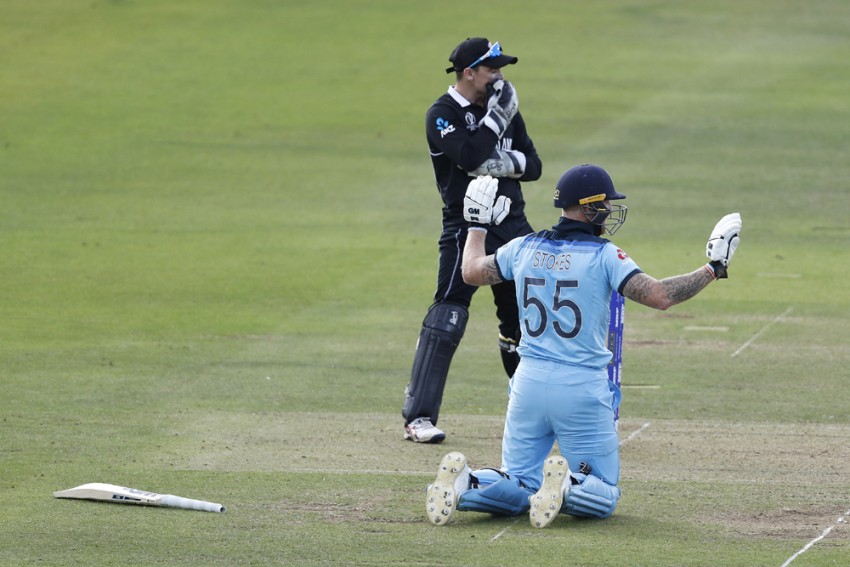 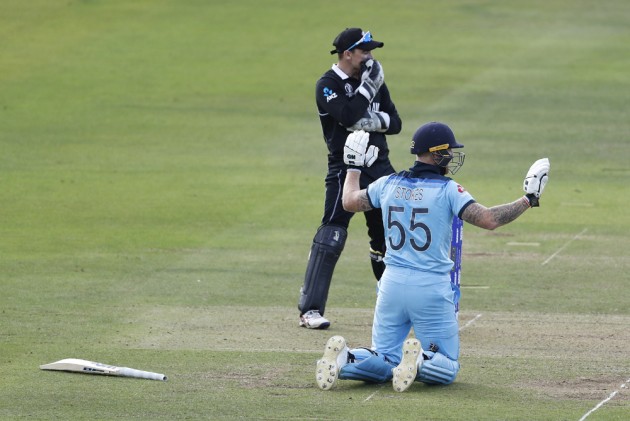 England edged past New Zealand in the 2019 Cricket World Cup final, at Lord's on July 14. It wasn't an easy win, with the hosts drawing in the Super Over too. The winner was controversially decided on the basis of a superior boundary count. Also, another major controversy, which was also a turning point in the match, was the misinterpretation of rules by the umpires, which led to England being given an extra run, which has led many to criticize ICC.

Former umpire Simon Taufel has also stated that England should have been awarded five runs instead of six.