Jofra Archer played alongside Steve Smith for Rajasthan Royals in the Indian Premier League (IPL), but the duo will be on opposing sides when England take on Australia in a Cricket World Cup 2019 fixture at Lord's on Tuesday. 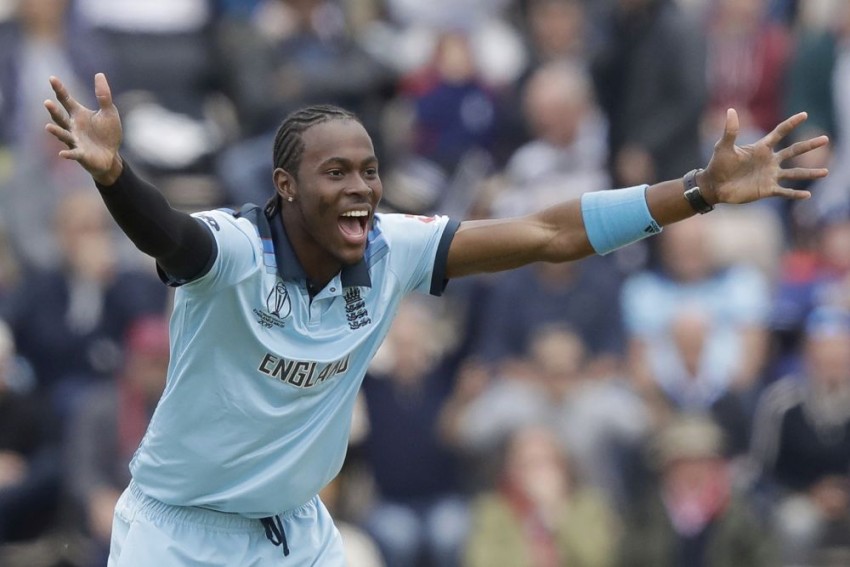 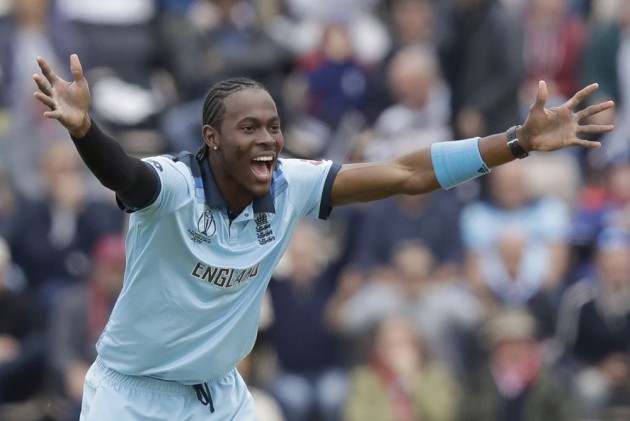 England fast bowler Jofra Archer has told his Australian Indian Premier League teammate Steve Smith there will be "nothing friendly" when the teams meet in the Cricket World Cup on Tuesday. (POINTS TABLE | FULL SCHEDULE)

Archer, together with England colleagues Jos Buttler and Ben Stokes, played in the same Rajasthan Royals side as Smith during this year's IPL.

But the England trio and Smith will be on opposite sides for the rest of the season, starting at Lord's this week -- a fixture that takes place ahead of an Ashes series.

Tuesday's game has added significance for England after a surprise loss to Sri Lanka left them with little wiggle room in their quest to reach the semi-finals following an earlier surprise defeat to Pakistan.

Asked if he thought of Smith as a friend, Archer said Sunday: "Yes, and I'd like to think he considers me the same way as well.

"He's a really good guy. But cricket is cricket and I guess it's time to be friends after. Until the game is over, there will be nothing friendly about it."

But they have shrugged off the jeers, with Warner in particular finding his best form, with two centuries so far.

Archer hopes his rapid pace and some inside knowledge could prove useful at Lord's, even though he playfully suggested Smith had not been keen to face him in the nets during their time at Rajasthan.

"To be honest, I didn't bowl at him much," said Archer.

"A lot of the guys probably don't want to face me or (West Indies quick) Oshane Thomas in the nets. They like the side-arm and the throw downs.

"But when you play with them you pick up on things you won't normally notice when you're just playing against them."

"So hopefully me and Ben can get together, I think we might bowl together at some point as well. We probably know what to do when he's in."

Barbados-born Archer only qualified for England in March, meaning Tuesday will be the first time he has played against Australia in a competitive international.

"Just from watching the Ashes and stuff I know it is a pretty intense game between them," he said.

"I'm not too sure if it will affect me coming in without having experienced it before. It could be an advantage, me not being part of what happened before."