Defeats against England and Bangladesh have affected South Africa's momentum in ICC Cricket World Cup 2019 but JP Duminy says a win is not far away. SA clash with India on Wednesday 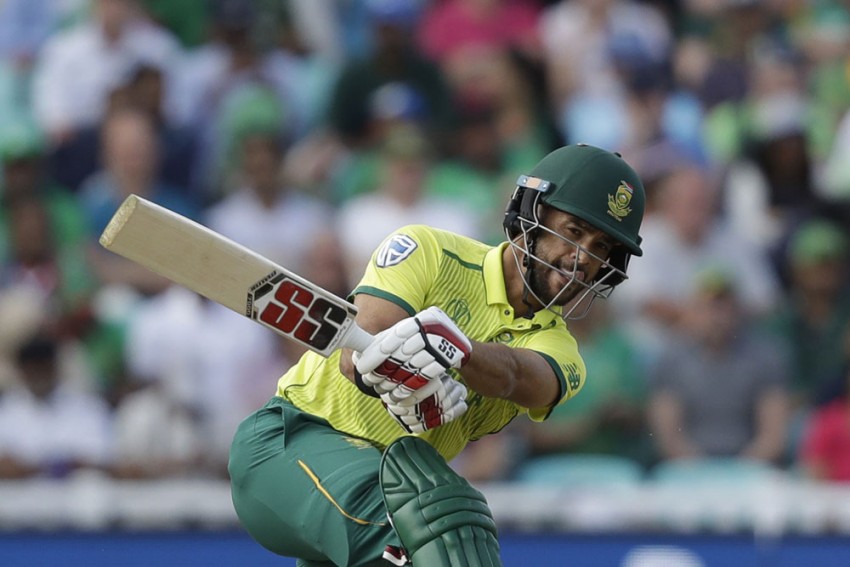 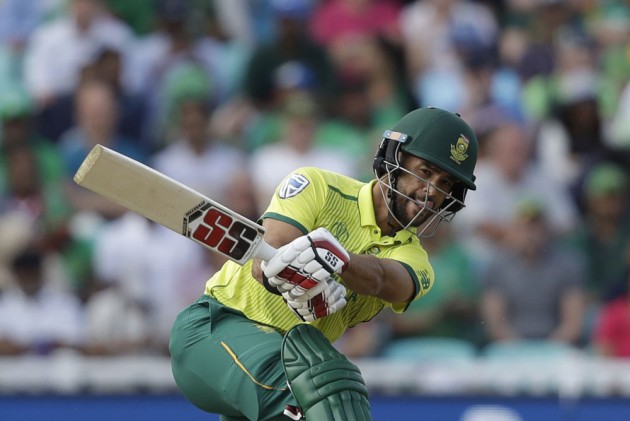 JP Duminy is confident South Africa are close to claiming a win at the ICC Cricket World Cup 2019 after their close defeat to Bangladesh at The Oval. South Africa lost their second match of the tournament but batted better than they did in their opening game against England.

Faf du Plessis’ side were in contention to complete the highest successful chase in a World Cup game, finishing narrowly short of their target of 331.

“I don’t think we are far away. We were 21 runs short and we can identify areas where we could have made that up whether the bat or the ball,” said Duminy.

“We are one good performance away from creating a bit of momentum.”

For Duminy, the key will be forming partnerships, something they started to do in London.

ALSO READ: South Africa Have No Option But To Beat India, Says Kallis

Duminy would like to see them stay together longer, especially if they are chasing tall targets.

“Partnerships are always going to be crucial particularly when you are chasing a big total,” he added. “You need guys to step up and score hundreds and as a top-six, we haven’t done that. Pretty much everyone got in but the thirties and forties are not going to cut it.

“At the end of the day, it comes down to partnerships and we fell short.

“Honesty has always been one of our pillars. It’s about understanding where we can improve.”

South Africa have also identified their fielding as an area to polish up on ahead of their next game against India on Wednesday.

But ultimately South Africa are simply looking for strong shows of character from their senior core, especially as they face the pressure of starting slowly in this competition.

“Something we thrive on is our body language and creating a presence in the inner ring. That is something we can get better on,” Duminy continued.

“If you are going to win a tournament like the World Cup, you need good strong characters in the group.

“We are up against it so we are going to need each and every individual to be a leader in their own game. We can’t be moping and hanging our lips on the ground until Wednesday.

“We need to understand how we can improve. When you are playing in a tournament like this, there is always going to be external pressure but it's about embracing that.”

“There is a relaxed calm feeling about it. There’s a lot of pride in performance, individually and as a team,” he said.

“It’s about putting the performances together and understanding how we are going to get better.”