After suffering two straight defeats -- versus England and Bangladesh -- South Africa have put themselves in a big hole ahead of their blockbuster Cricket World Cup match against India. A win is the only way for survival, writes Jacques Kallis 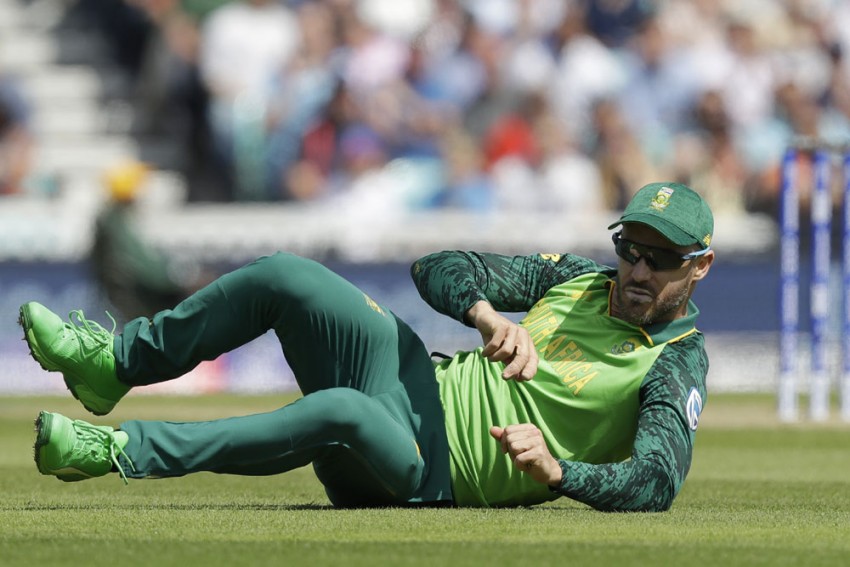 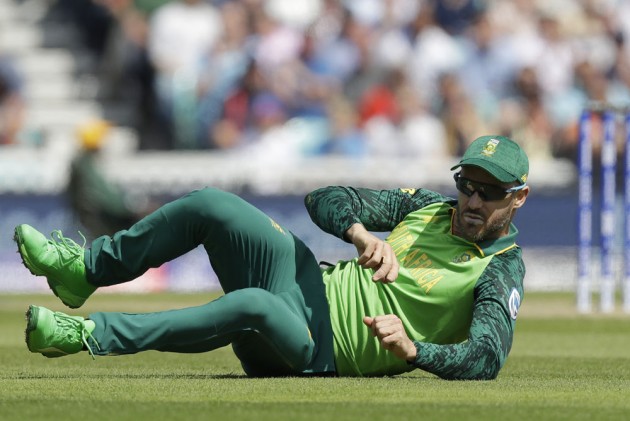 It’s disappointing and frustrating and there is lots of pressure on the next game, otherwise, the tournament could be over before it’s really started for South Africa.

The good news is we have another game in just three days, so South Africa can’t dwell on this, they will just have move on.

It doesn’t get any easier though against India but it’s their first game and our third, so maybe that could give us the edge we need.

They’ve not played for a week and maybe they’ll be some first game nerves, whereas we are settled. Strange things happen in this sport and if we can get a win then I think we can go on a streak and we are still good enough to be a contender.

There will be no margin for error though. I think you’ll need six wins, maybe five with a really good run rate, to finish in the top four, so South Africa almost need to win every game they will play.

I think you’ve got to give credit to Bangladesh for the way they performed, it’s amazing how far they’ve come as a team in a very short space of time and the way they batted was particularly impressive.

Hindsight is a wonderful thing, but I understand what Faf du Plessis was doing with the toss and playing the extra pace bowler. However, the wicket just didn’t allow it and perhaps he stuck with the tactics a bit too long and should have started bowling a little fuller and straighter.

Bangladesh got all their partnerships going and once you get over 300 then it always becomes a tough chase, letting them score 50 or so runs in the final four overs really didn’t help either and ultimately proved the difference.

It’s great having a game plan but you need to have a back-up when it’s not working, I felt we were one step behind the entire match and just tactically a bit off. We need to be a bit smarter.

Bangladesh took it on and were aggressive and the wicket really suited their bowling too. I was really impressed by Shakib Al Hasan, he’s a seriously talented and clever cricketer.

The injury to Lungi Ngidi certainly didn’t help Faf, he’s a world-class player and a big part of our attack. You’ve got to play Dale Steyn against India now, and hopefully, he is close to fitness.

We’ve got to play all our cards and we can’t afford any more silly mistakes at vital stages - these are the best sides in the world and they’ll always punish you.