The International Cricket Council (ICC) banned the four Zimbabwe national women's cricket team players and a coach from travelling to England due to its suspension on the country's apex cricket body. 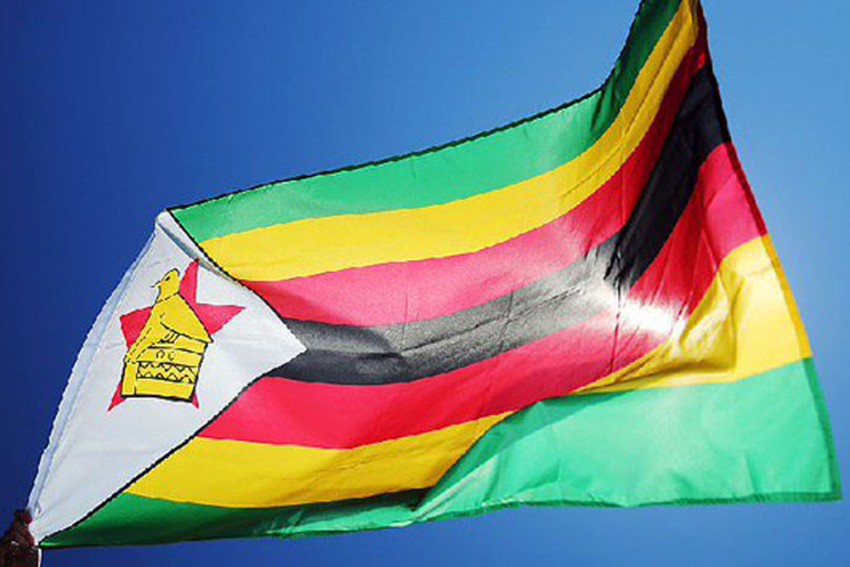 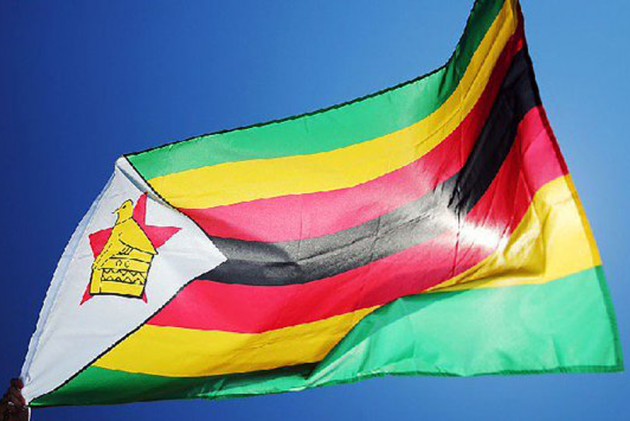 The International Cricket Council (ICC) barred four players and a coach from the Zimbabwe national women's cricket team on July 22. They were selected for the Women's Global Development Squad, who are traveling to England. The players include the country's captain Mary-Anne Musonda, Anesu Mushangwe, Tasmeen Granger, and Sharne Mayers. Also, the coach is Adam Chifo. They were supposed to go to England to feature in series of T20 games.

According to ESPNcricinfo, ICC Women's Cricket Manager Holly Colvin said, "Unfortunately this also extends to their participation in the Women's Global Development Squad program, and so it is with great regret that I write to inform you that Adam as Head Coach and the four Zimbabwe players will no longer be able to take part in the UK edition of the tour next week."

Colvin added, "As I'm sure you are aware, the ICC Board has taken the decision to suspend Zimbabwe Cricket with immediate effect and place a restriction on the Zimbabwe national team participating in ICC events."