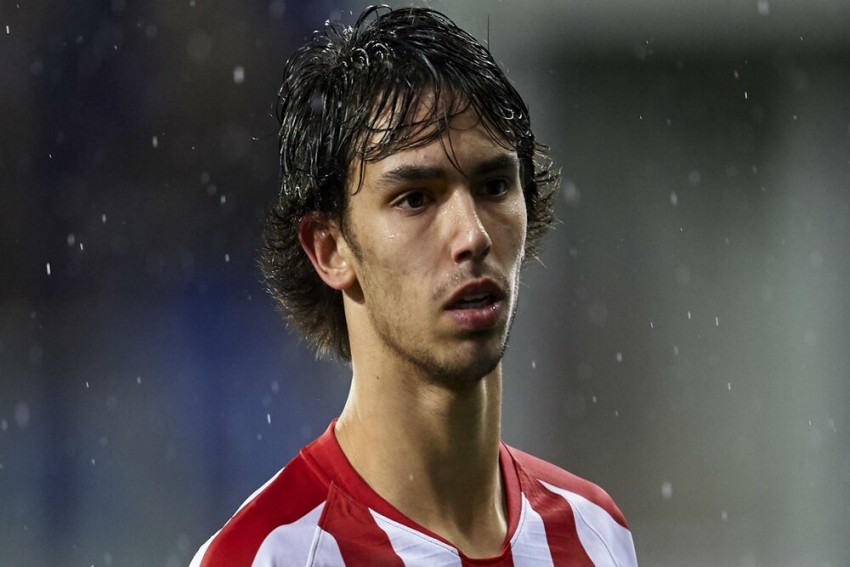 Joao Felix – a club-record €126million signing in 2019 – came off the bench in the second half to seal a 2-0 win over Villarreal on Sunday as Atletico put their LaLiga title charge back on track.

The Portugal international looked unimpressed after scoring in the 69th minute – Joao Felix gesturing and shouting towards the Atletico bench – following Alfonso Pedraza's own goal.

Asked about the celebration, Simeone told reporters post-match:  "You'll have to ask him.

"He scored a great goal. He came on and did well in the second half... I love it when players rebel, when they look to be strong. We need him to be, he's an important player for us."

Simeone added: "I'll ask him in the next training session, and then I'll see if I tell you.

"I love it when players show pride. How long had it been since Joao scored? If players are rebellious, give them to me!"

The Argentine coach enjoyed his 308th victory in charge of the Spanish club – matching Luis Aragones as the Atletico head coach with the highest number of victories in all competitions.

Simeone's latest win came in his 512th match at the helm. Aragones, the only man to take charge of more games, reached 308 victories in 612 matches at a rate of 50.3 per cent.

"You know what this game is like," Simeone said when asked about the feat. "From tomorrow [Monday] we will start to live off what we do in the derby [against Real Madrid].

"It is an important victory, one does not stop to think about passing or not passing Luis, who is surely very happy about this moment of Atletico.

"We have a lot of things to improve and hopefully this week we can present a better version."