Home  »  Website  »  Sports  »  I-League Live Streaming, RoundGlass Punjab Vs Mohammedan SC: When And Where To Watch 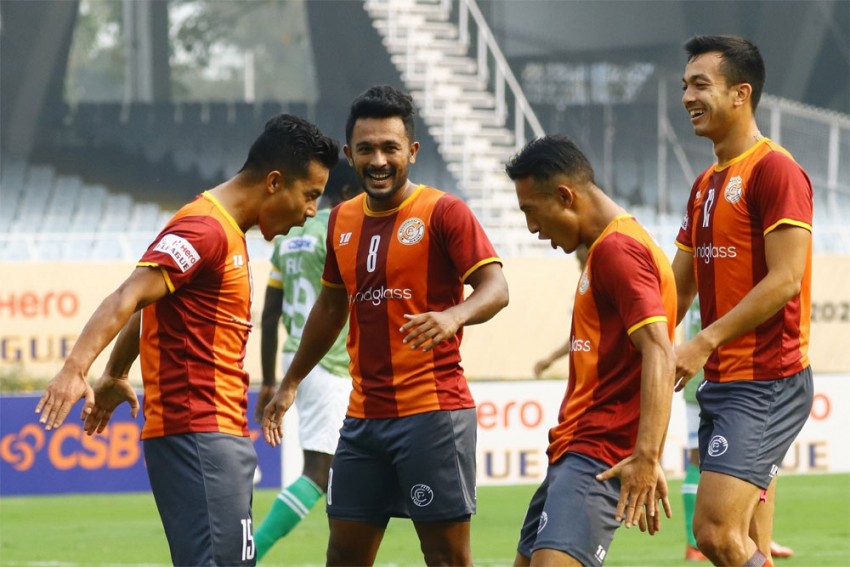 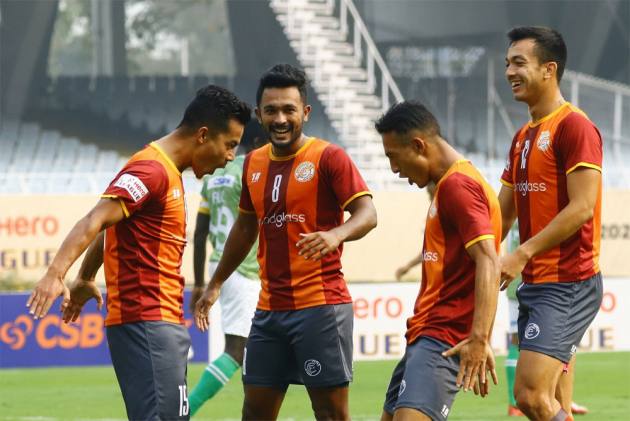 Mohammedan SC will be looking for their second win of the season when they take on RoundGlass Punjab in their fourth match of the Hero I-League at the Kalyani Municipal Stadium at Kalyani Stadium, Kalyani on Sunday. Mohammedan SC were 0-2 down at the half time but managed to make a comeback to hold TRAU FC to a 2-2 draw in their last game. (More Football News)

Speaking at the official pre-match press conference head coach Jose Hevia said, "We had a performance to forget in the first half and then in the second half we really dished out a good performance to get a point.

"It shows the tenacity of the team to come back from even two goals down, but we should not have put ourselves there in the first place.

"All teams are strong in the Hero I-League and RoundGlass Punjab FC have brilliant players up front. We have to be wary of their forwards. We cannot afford to get lost as we did in our last match."

Hevia said his team will "have to attack together and defend together."

"We are working hard to perfect our defensive movements and if we play to the best of our abilities, we can easily get a win against them."

Mohammedan SC's Shubham Roy said, "It is my debut season in the Hero I-League and I can already see how competitive the league is.

"We want to dominate against Punjab and want to win the match. We need a win more now than ever to get our morale back after a tough draw last time around."

Punjab FC, on the other hand, were pushed to eighth place on the I-League table after a 1-0 defeat to table-toppers Churchill Brothers in their last game.

"We want to be better-placed on the table and we have enough capability to do so. The Hero I-League is a very competitive league and each team can beat the other on its day, that is why being placed in the top six of the table is important," said head coach Curtis Fleming.

"However we know that in our next match we face another title contender and it will not be easy. Mohammedan have one of the best squads in the league and they will be looking to go for a win after a draw in their last match.

"We have to be defensively solid and clinical in front of goal. Against Churchill, we created a lot of opportunities but could not score, that is something which we cannot get complacent about. We have to take our opportunities."

I-League Live Streaming, TRAU Vs Chennai City: When And Where To Watch